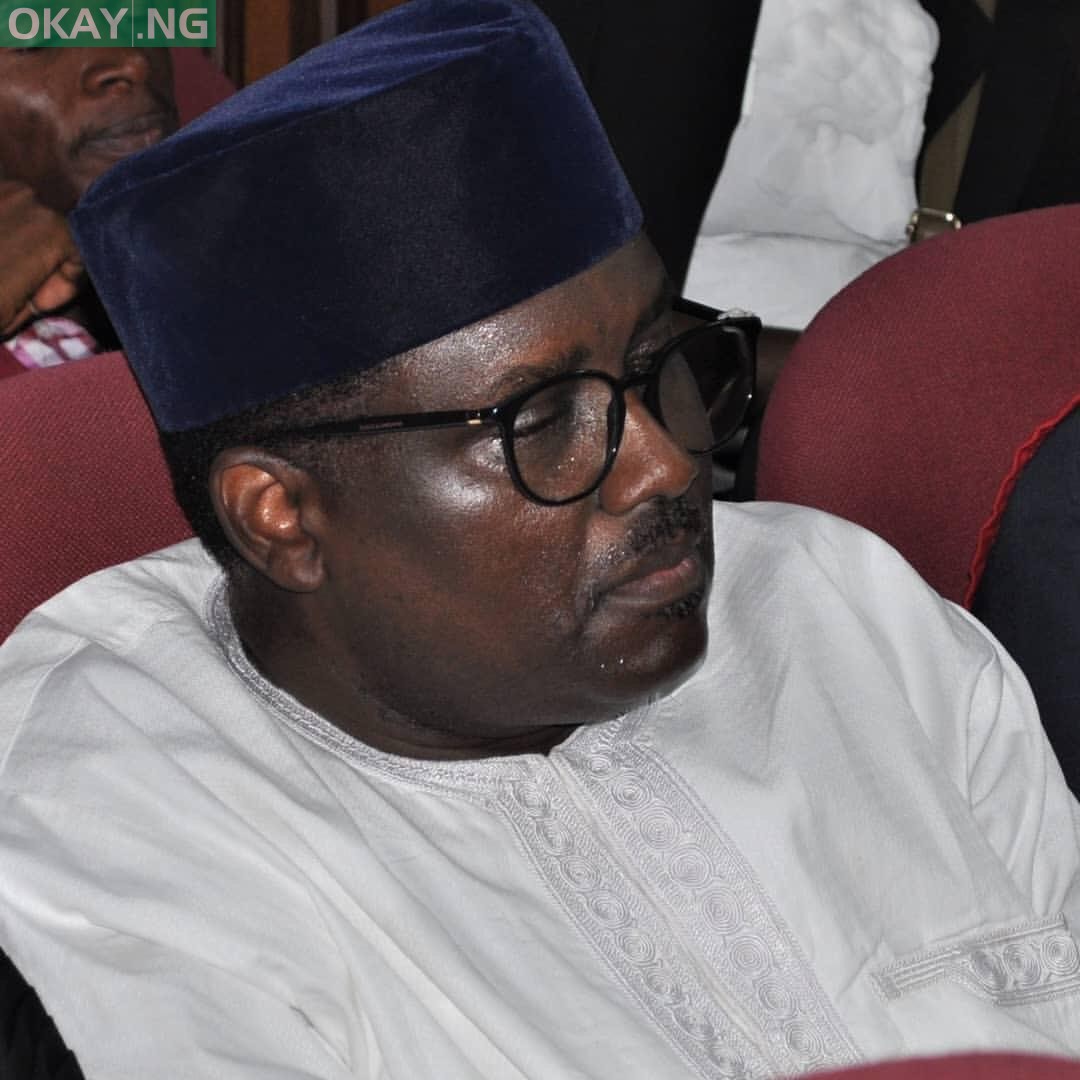 Abdulrasheed Maina, Chairman, defunct Pension Reformed Task Team (PRTT), on Thursday, again told Justice Okon Abang of the Federal High Court, Abuja, that he had been unable to get a senator to stand as surety for his release.

Afam Osigwe, counsel to Maina, who pleaded to the judge during the proceeding, said securing a senator to stand as surety had become a difficult task for his client. News Agency of Nigeria (NAN) reports that Justice Abang had, on January 28, varied Maina’s bail conditions, following his inability to meet the bail terms granted him on November 26, 2019.

At the resumed trial on Thursday, Osigwe, who told the court that the defence had filed further application for variation of the bail conditions, urged the judge to hear the plea  simultaneously. He also informed the court that counsel to the Economic and Financial Crimes Commission (EFCC) had already been served with the latest motion.

“My Lord, we hinted the court about the difficulty we have had in finding a senator as surety. “And without appearing to be stretching the court, we filed a further variation for the conditions of bail of the 1st defendant and we have served the prosecution with a copy. “We plead that it should be heard today,” he appealed to the judge.

In an affidavit deposed to by a lawyer, Ndidi Ejimadu, on Maina’s behalf,  Afam urged the court to vary the bail terms to such that the applicant would be able to fulfill.   According him, Maina has not been able to find senator of the Federal Republic of Nigeria who owns a developed property in Asokoro, Maitama, Wise II, Central Business District or Katampe Extension, who is willing to stand as surety for him and execute a bond for N500 million.

He also said that the condition that the lawmaker must come to court to sign register every day the matter is slated for hearing has been impossible for him to meet.   “The applicant will be able to find a reasonable surety, not being a senator or member of the House of Representatives,  permanent secretary, directors in the civil service at federal or state level, who will be willing to enter into a bond for such lower sum as the court may direct,” he said.

The lawyer said the court had the power and discretion to vary the bail term to enable Maina fulfill it.  However, Justice Abang stated that he had already given a date to hear the bail variation plea. He directed the defendant counsel to meet the registrar to confirm the actual date. NAN later confirmed March 6 as the date fixed for the ruling on the prayer. NAN reports that Justice Abang had, on January 28, reduced Maina’s bail condition from N1 billion to N500 million with a surety in the like sum who must be a serving senator.

The judge ruled that the surety, who should not have a criminal case pending in any court, must have a landed property fully developed in Maitama, Asokoro, Wuse II, Katampe or Central Business Districts of Abuja, with Certificate of Occupancy attached as evidence.

Abang also ruled that the senator though would always come to the court at every adjourned date, only needed to come and sign a court register that would be opened at the registry. (NAN)