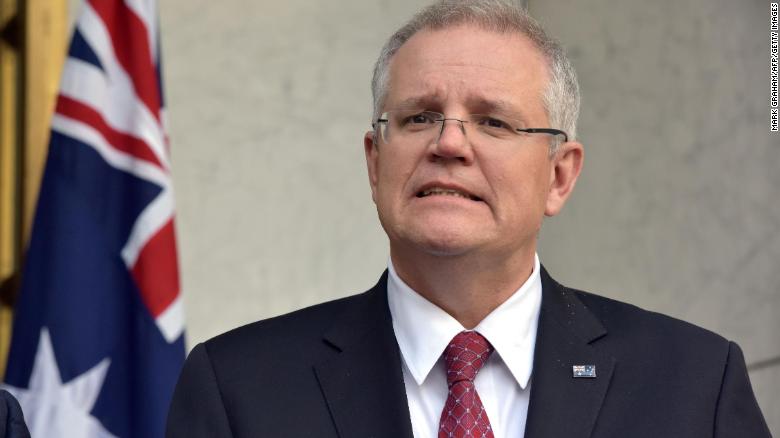 Australia extended the ban on entry for foreign citizens who have recently travelled to mainland China for another week, Australian Prime Minister Scott Morrison said on Thursday.

The Prime minister added while announcing the travel ban extension that the measures were introduced to counter the risk of the coronavirus’ spread in the country.

“It is important to maintain the ban on entry restrictions for foreign nationals who have recently been in mainland China for a further week to protect Australians from the risk of coronavirus,” Morrison added. He said that the Australian authorities would be reviewing possible extensions of travel restrictions on a weekly basis.

The existing 14-day travel ban was due to expire on the upcoming Saturday but was prolonged following the National Security Committee (NSC) meeting on Thursday. The NSC was briefed by health officials on coronavirus before the meeting.