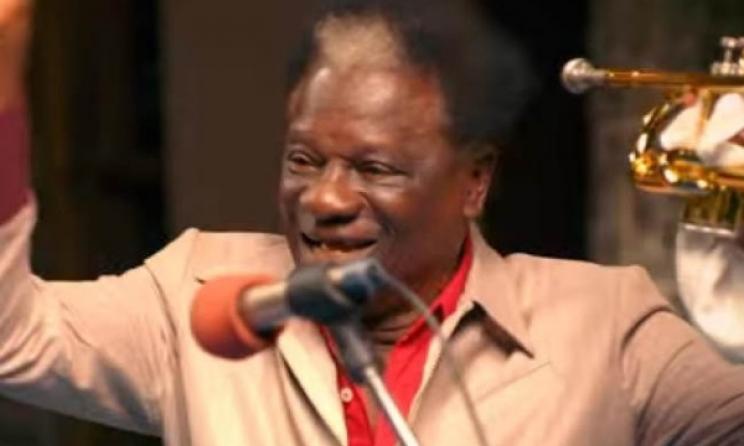 Born in 31 December 1930, the late musician  often referred to as Dr. Victor Olaiya, was a Nigerian trumpeter who plays in the highlife style.

Though extremely famous in Nigeria during the 1950s and early 1960s, Olaiya received little recognition outside his native country. Alhaji Alade Odunewu of the Daily Times described him as “The Evil Genius of Highlife.”

Olaiya’s music bridges between Ghanaian highlife and what would become Afrobeat.

READ ALSO: http://Lagos too important to be neglected, says FG

His musical style was influenced by James Brown, with horn parts harmonised in Brown’s style, as opposed to the mostly unison lines of Afrobeat. The music includes the swinging percussion of Tony Allen, but not the syncopated style that Allen later pioneered.

In July 2013, Victor Olaiya released a music video remix of Baby Jowo (Baby Mi Da)with 2face Idibia and was received with much acclaim.

FG sets up 3 centers to test for corona virus