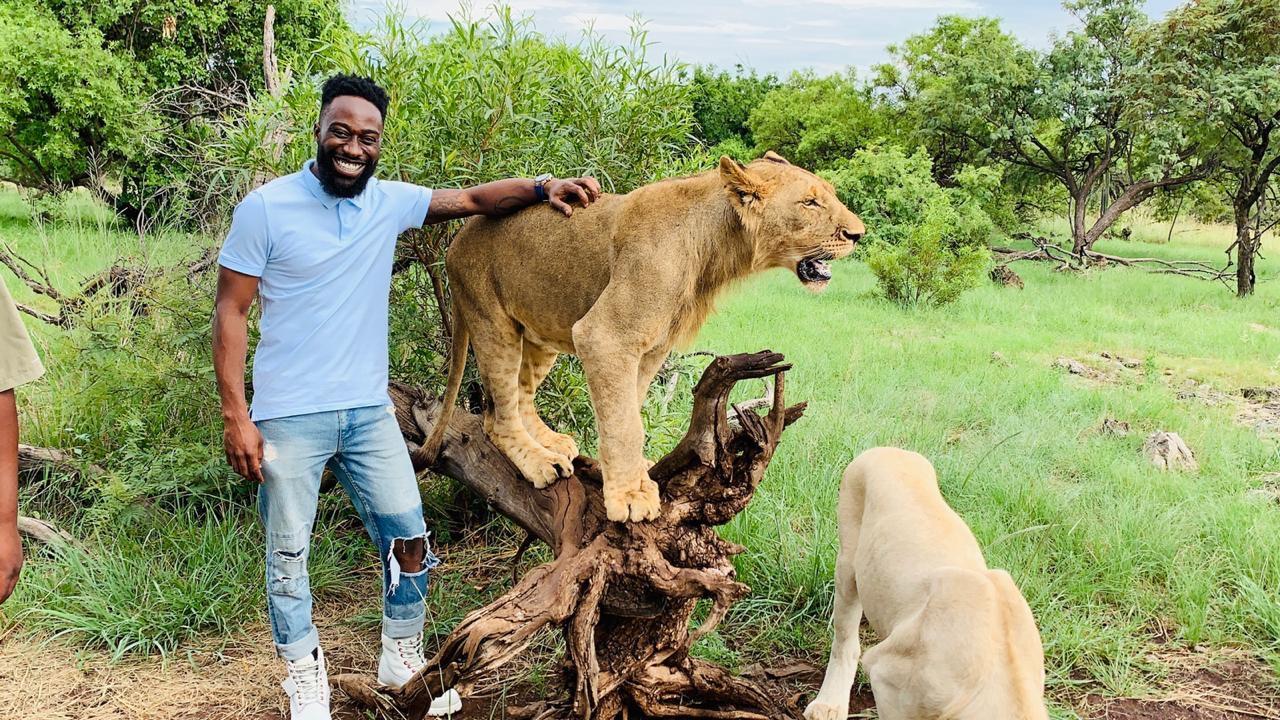 Talented actor, script writer and content creator, Olalekan Olaleye, better known as Agba Inaki, has revealed plans to embark on an historic Europe Tour for 2020 as a way further positioning his brand in the entertainment industry at large.

Speaking on what to expect in the coming Europe tour, Agba Inaki disclosed that 2019 was indeed an eye opener and the demand for his expertise has increased following his tour with Seun Kuti and Fela’s Egypt 80 band.

A man of many parts, as a way of giving back to the society, Agba Inaki equally doubles as a internet sensation with a daily YouTube channel which educates people about the rich essence of the Yoruba heritage and its pivotal core values.  In doing this, he showcased the essence and value of Yoruba Language at the biggest Jazz Festival in Europe last year at the Monteux Jazz festival in Switzerland.

This year however plans to be more interested, with visitations to different museums around the world, seminar in different universities and a long list of seminar in the works.