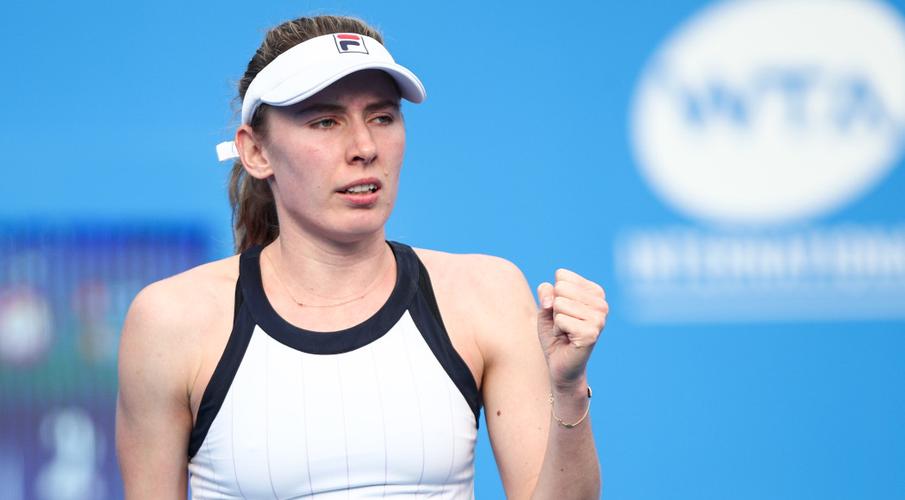 Alexandrova needed only 76 minutes to beat the Spaniard, a two-times Grand Slam winner, to reach her second WTA singles final.

She will look to win her first trophy on the tour when she takes on Kazakh seventh seed Elena Rybakina.

“It was a tough match right from the start.

“I was calmer than yesterday and that helped a lot.

“I am happy I did my best and I hope I can do it tomorrow,”Alexandrova said.

Muguruza was unable to cope with Alexandrova’s powerful groundstrokes and the Russian earned double breaks in both sets to win, as much as Muguruza tried to delay the inevitable after losing five of the first six games in the second.

In the other semi-final, Rybakina beat Czech Republic’s Kristyna Pliskova 6-2 7-5 to advance to her third WTA final in 72 minutes.

Rybakina, who knocked out third seed Elise Mertens in the quarter-finals, won 80% of her first serve points and converted three of six break points, without dropping serve herself. (NAN)