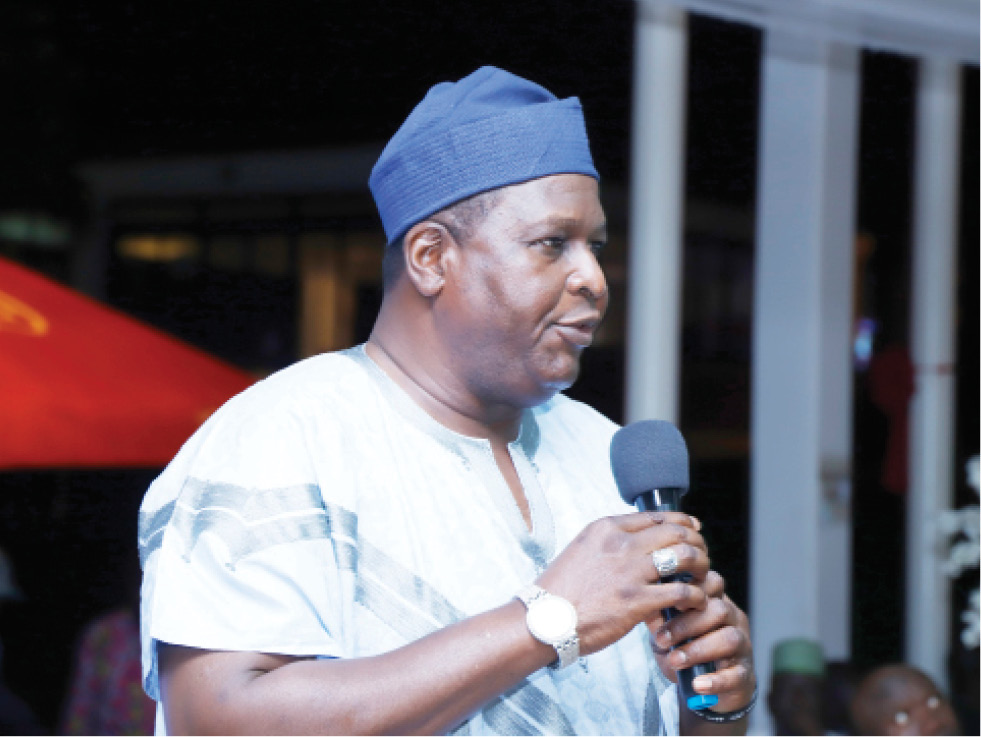 Mr. Olusegun Runsewe, the Director-General, National Council for Arts and Culture (NCAC), has joined other Nigerians to condemn the alleged  murder of a final-year student of the Lagos State University (LASU).

Runsewe in a statement signed and made available to newsmen by his media aide, Mr. Frank Meke, said that such an act was against the culture of Nigerians.

The News Agency of Nigeria (NAN) reports that the student, Miss Favour Daley-Oladele, a final-year student of LASU was reportedly killed in Osun by her friend and her friend’s mother for money ritual.

Runsewe said that the rise among Nigerian youths’ insatiable quest for money through rituals had never been part of our culture.

The D-G said that the trend should be condemned by all well-meaning Nigerians.

He said, “The killing of Miss Favour Daley-Oladele, a final-year student of the Lagos State University by her friend and mother for money ritual has nothing to do with the culturally accepted means of money making.

“Killing somebody for money ritual is never a business and has nothing to do with being poor or lacking anything good in life.

“It is a spirit not associated with our people and our way of life.’’

Runsewe said that the NCAC would, from 2020, embark on a nationwide cultural advocacy that would discourage Nigerians from embarking on illegal and illegitimate means of becoming wealthy.

“If this goes on unchecked, it will destroy the entire fabric of the family system and the Nigerian culture of love for one another.

“’We are not going to allow this to continue and we shall take the battle to various communities and institutions so that we can bring Nigeria back to what it used to be culturally,” he said.

Runsewe said that the custodians of the Nigerian culture and government at all levels should refocus the minds of young Nigerians on the true values of nation’s culture to stem the tide.

He said that women groups and organisations should take up the battle and stop Nigerian mothers from supporting their children in their quest to get rich at all cost.

Runsewe said that women and mothers should fight the trend right from the homes by saying no to this type of unacceptable attitude from their children.

He said that the council would collaborate with women to fight the social vice. (NAN)