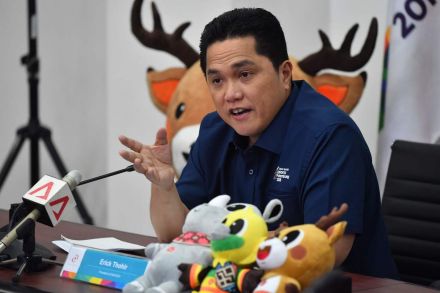 Minister Erick Thohir said: “This is disappointing as we are trying to improve state-owned enterprises’ performance and image.

According to the flight manifest, the plane was carrying 10 crew and 22 passengers, including chief executive Ari Askhara, when it arrived at Soekarno Hatta international airport in Banten, Indonesia on November 17.

Indrawati said that the smuggled items could have cost the state up to 1.5 billion rupiah (or 106,000 dollars).

Thohir said that the spare parts are believed to be owned by Ashkara who is thought to have transferred the money to a personal bank account of Garuda’s finance manager in Amsterdam to make the purchases back in April.

The company’s board has to approve Ashkara’s firing. (NAN)

Indian rape victim set on fire on her way to court