Indian rape victim set on fire on her way to court 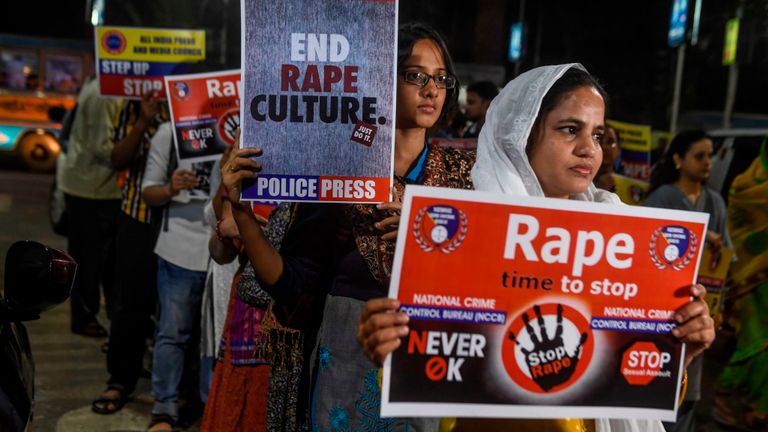 Police on Thursday said that a 23-year-old woman, who was allegedly raped was set on fire while going to court in northern India, and is currently battling for her life.

The Police added that the woman in Uttar Pradesh state’s Unnao district was on her way to attend a hearing in the case she filed against two men in March.

State police chief OP Singh said in the regional capital Lucknow that five men, including the alleged rapists, were arrested hours later in connection with the attack.

However, senior police officer SN Sabat said that doctors treating the woman said that her condition was critical as she had suffered 70-per cent burn injuries.

Sabat said she would be flown in an air ambulance to New Delhi for better medical care.

“We saw her coming toward us, screaming for help. She had been set on fire. We were scared.

“She had walked for nearly one kilometre before she reached us,’’ an eye witness said.

The latest incident would only add to outrage in India over violence against women, after a 27-year-old veterinary doctor was raped and set on fire near Hyderabad city on November 27.

Protests were held in Indian cities after her charred remains were found by the police.

Despite stricter laws and measures to increase security since the gang-rape and murder of another young woman on a bus in New Delhi in December 2012, a high number of such crimes continue to be reported in India.

According to the latest government data available, 33,658 women and girls were raped in India in 2017. (NAN)