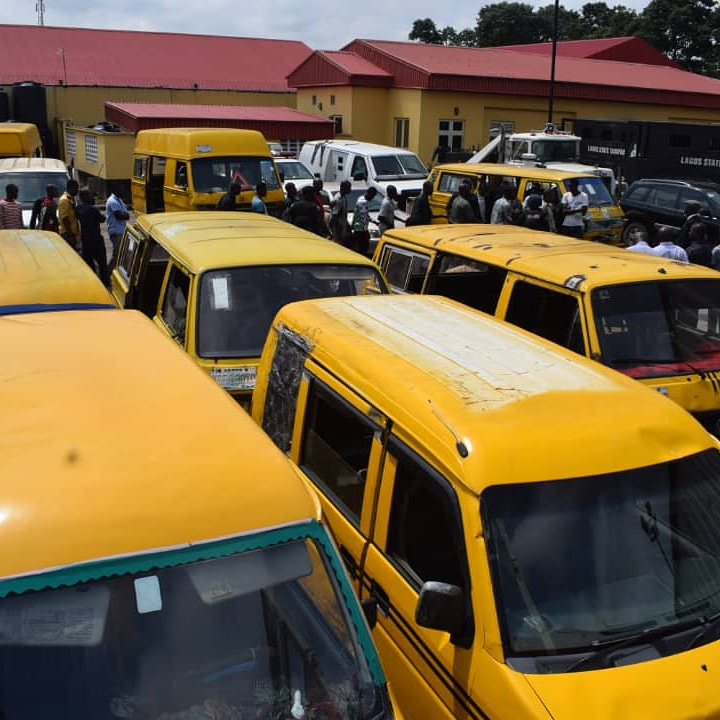 The Lagos State Environmental and Special Offences (Enforcement) Unit (Taskforce) has obtained a ‘Court Order’ authorising it to auction 108 court forfeited and abandoned vehicles to interested members of the public.

Chairman of the Agency, CSP Olayinka Egbeyemi disclosed  that the vehicles to be auctioned by the government include 86 court forfeited and 22 abandoned vehicles, impounded by the enforcement team of the Agency in different parts of the State, for driving against traffic (one-way) and committing other traffic offences.

Egbeyemi also stated that the public auction is scheduled to hold on Tuesday and Wednesday, 3rd and 4th of December, 2019 at the Agency’s car park, Ikorodu, Lagos.

According to him, “It was after the expiration of the 30 days public notice issued by the Agency in line with the dictates of the law to all owners of the 22 abandoned vehicles to claim them that the government obtained the court order to auctioned them to interested members of the public.

“Let me commend the present administration for the on-going massive roads rehabilitation going on simultaneously across the State and to state clearly that motorists both private and commercial bus drivers should desist from driving against traffic (one-way) or causing traffic obstructions to other roads users with.”

While reiterating the State government’s zero-tolerance for the violation of the law under any guise, the Chairman maintained that the Agency will continue to prosecute traffic offenders until sanity is restored on our roads and law-abiding citizens are allowed to commute without being impeded by unlawful individuals.

Meanwhile, the enforcement team of the Agency led by the Chairman over the weekend cleared all illegal trucks and abandoned vehicles causing traffic gridlock at Guinness area of  Ikeja / ogba in line with the directive of the Lagos State Commissioner of Police, CP Hakeem Odumosu.

He commended the new Lagos State Commissioner of Police CP Hakeem Odumosu for his pro-activeness in enforcing both the Lagos State Environmental Sanitation Laws and the Lagos State Transport Sector Reform Law 2018.

Buhari commends siting of university of transportation in Daura