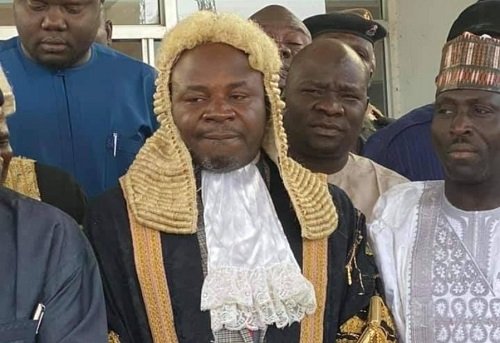 The Taraba State House of Assembly, on Monday, elected the Majority Leader, Joseph Albasu Alkinjoh, as its Speaker.

Alkinjoh is representing the people of Lau constituency in the Assembly.

The change in the House’s leadership followed the resignation of the former Speaker, Peter Abel Diah and his deputy, Charles Maijankai, Sunday night.

Their resignation letters were read by the Clerk of the House, Orngu Mela, at a plenary, on Monday morning.

The former Speaker threw in the towel after a 2/3 majority of the 24-member House had concluded arrangements to impeach him today.

Jose Mourinho and Tottenham: A match made in heaven … or hell?