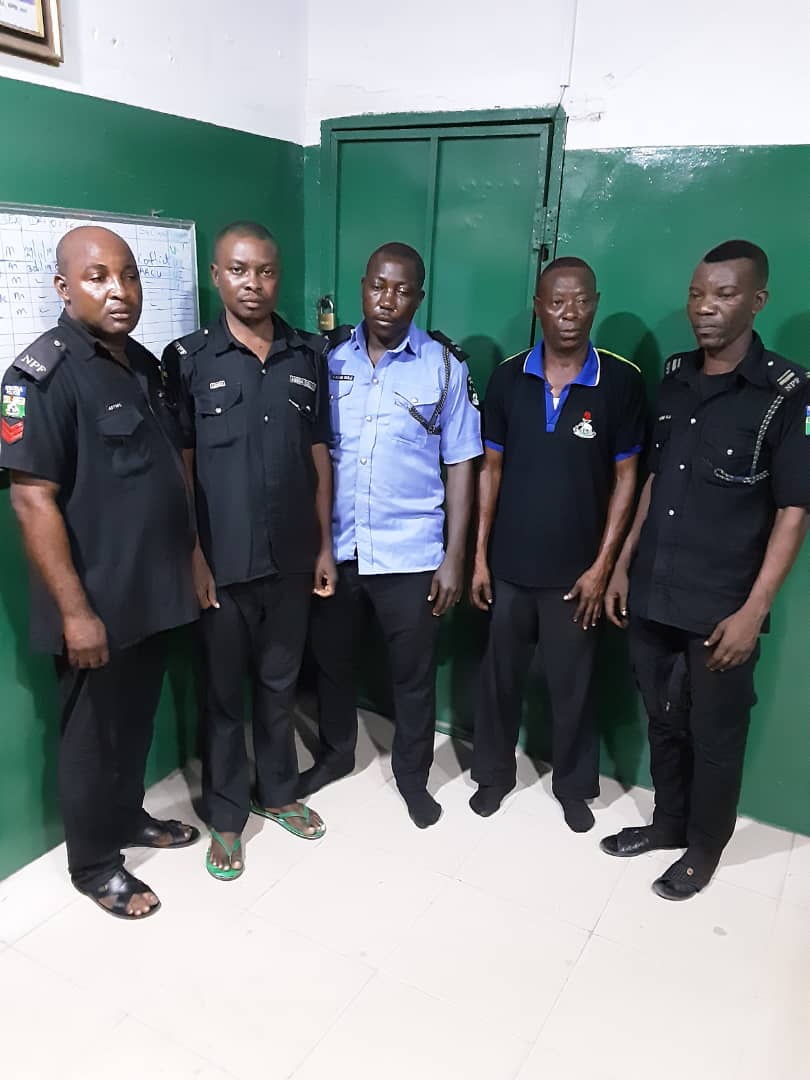 Five policemen allegedly responsible for shooting to death a 27-year-old man, Maliki Mohammed, at a Club in Lagos, have been arrested on the order of the Lagos Commissioner of Police, CP Hakeem Odumosu.

It was gathered that the policemen, who claimed to have responded to a distress call at the Club, Crest Inn Club, located on No. 28/30 Balogun Street, Oshodi, opened fire, killing the young man and injuring two others.

The men, who are currently undergoing Orderly Room Trial at the Provost Department of the Lagos State Police Command, said they were attacked by hoodlums, hence their action.

Bala, a Deputy Superintendent of Police, said the action of the policemen contravened the provision of Force Order 237.

He said, “The Incident happened on November 29, 2019 at 8.30p.m. which led to the death of one Maliki Mohammed while two other persons sustained injuries. In their statements, the police team said they were at the club in response to a complaint made by a young lady, Makinde Omowunmi Abibat, of No 9 Olaore Street, Mafoluku, Oshodi, at Akinpelu Police Station, that she was assaulted in the club.

“That while trying to effect an arrest, they were attacked by some hoodlums which necessitated their use of firearms. This however, fell short of the provision of Force Order 237, which defined the circumstances in which a Police Officer will be justified to use his Firearms and the use of Force.

“The Police Officers involved are already facing internal disciplinary proceedings known as Orderly Room Trial, at the Provost Department of the Command. If found guilty, they will be handed over to conventional court for prosecution.”

He also noted that 11 suspects, who had allegedly attacked the policemen, were also arrested.

According to Bala, CP Odumosun empathises with the family of the deceased, and those injured.

“Members of the Public will be updated on the outcome of the Orderly Room Trial.

“Eleven suspects were however arrested in connection with the attacked officers. The Commissioner of Police has ordered a thorough investigation into the case.

“The CP empathised with the families of the deceased person and the injured Persons. He called on the good people of Lagos State to remain calm as justice will not only be done but will be seen to be done. ”