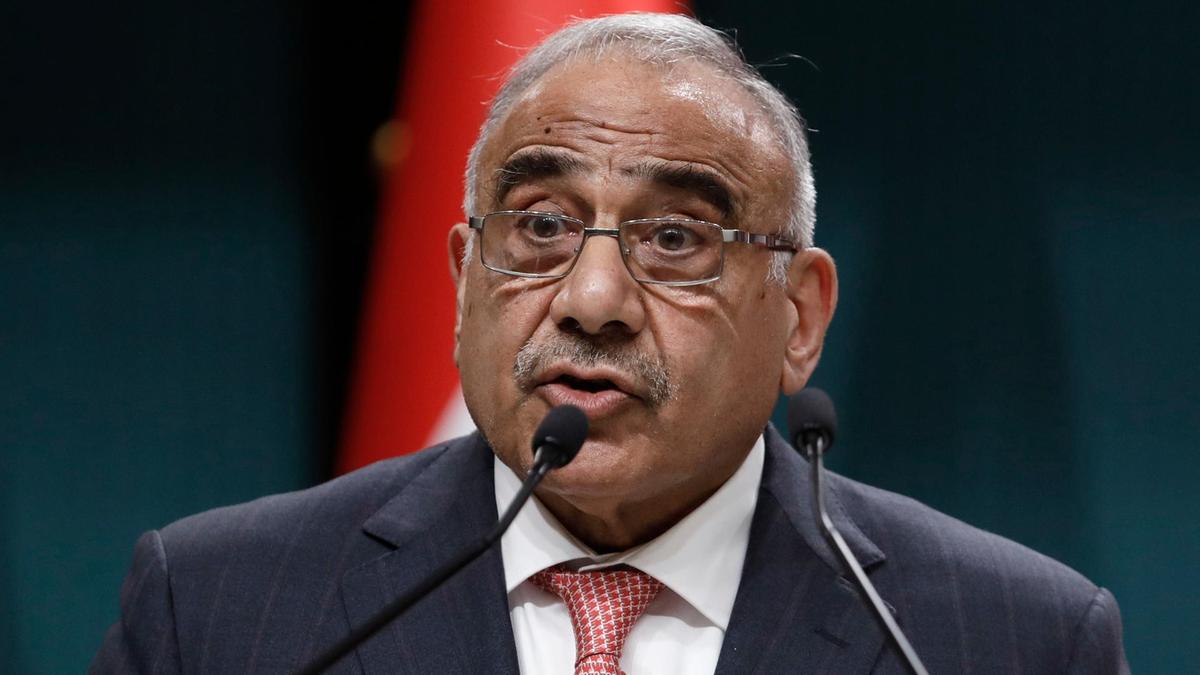 Iraqi Prime Minister Adel Abdul Mahdi said, on Friday, that he would offer his resignation to Parliament to allow lawmakers to choose a new government, in a move that follows weeks of violent anti-government protests.

Abdul Mahdi’s decision came in response to a call for a change of leadership on Friday by Iraq’s top Shi’ite Muslim cleric Grand Ayatollah Ali al-Sistani, his office said in a statement.

“In response to this call, and in order to facilitate it as quickly as possible, I will present to parliament a demand (to accept) my resignation from the leadership of the current government,” said the statement, signed by Abdul Mahdi.

The statement did not specify when he would tender his resignation. Parliament is due to convene, on Sunday.

The announcement came after weeks of anti-government unrest in which security forces have killed around 400 mostly peaceful demonstrators and the country has careered towards a serious escalation of violence. (Gulfnews)