Poverty and strategies for alleviation of poverty 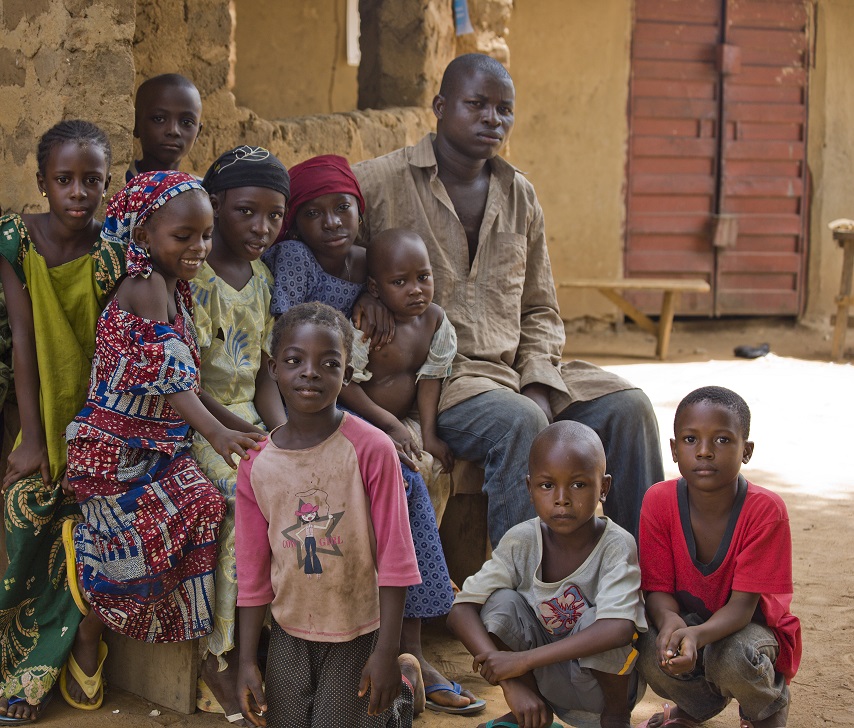 Poverty is inability to satisfy certain basic necessities of life. It is a standard of living which is below the means of subsistence.

It is also deprivation or denial of necessary opportunities which accrued to the populace by the elites due to bad administration. Poverty can be caused by laziness or plundering of available resources.

Poverty was introduced in Nigeria by the British colonial masters who forcibly integrated us into the global capitalist economy.

The implication is that our economy was unduly robbed by the more advanced countries of Europe.

The capitalist economy with its wage paying employment facilitated rural/urban migration thus enabling the colonial elites to pay more attention to the provision of infrastructure in cities.

As can be seen from the implication of forcible integration of our economy into the global capitalist economy that any infrastructure (roads, railways, post and telegraphs, sea ports and airports, schools and churches) that occurred was more or less incidental, that is, carried out in the process of or as a precondition for efficient exploitation of resources.

In Nigeria, we have agricultural and agric-mineral type of rural communities. They arise as a result of official negligence.

Nevertheless, the later group’s poverty is complicated by environmental degradation that result into loss of farmland, destruction of crops as well as loss of properties with little or no compensation.

It has been observed with dismay that weak official response to the rural problems such as environmental degradation, corruption and spatial distribution of rural settlement are the factors which can cause rural poverty.

The weak official response to rural problems largely reflects the institutional arrangement which is characterized by duplication of efforts and waste of resources.

This is as a result of establishment of poor co-cordinated institution and projects.

The distribution of projects and facilities is uneven. This is because some communities are favoured due to the fact that they have someone at the helm of affairs while others are deprived of government infrastructure. This is the consequence of poor co-ordination of activities by the institution responsible for providing the infrastructural amenities.

Another reason why most of the efforts of past administration to develop rural areas and remove poverty failed to achieve the desired objectives is that they are elite model without mass participation.

The World Bank Report has noted with dismay that there is a serious communication gap between the government agency and the people in project design, allocation and implementation.

Nigeria has been in search of alternative prescription of strategy for alleviation of poverty.

Strategy denotes a general programme of action to which resources are deployed to attain.

It is a determination of the basic long term goals and objectives of an enterprise and adoption of courses of action and allocation of resources necessary to carry out these goals.

On the other hand, poverty alleviation is the act of creating effective demand for goods and services which will eventually raise the standard of living of people, create jobs, stem insecurity of live and property, and above all enhance productivity leading to overall economic growth in the country.

The main purpose of poverty alleviation is to avert frustration and high rate of suicide as observed in contemporary Nigeria nowadays.

OPINION: Fire & Fury as the FFK and Daily Trust face-off…

Nigeria has had its full share of strategies and programmes aimed at alleviating and eradicating poverty since 1976.

In fact, one of the hallmarks or principal aims of the 1976 local government reform is “to mobilize human and material resources through involvement of members of the public in their local development”.

Yet, poverty is widespread in rural areas which fall within the jurisdiction of a local government council.

This has infused fears and reservation on the capacity of local government council to bring about any meaningful development at the grass root.

The skepticism arise from the fact that local government councils depend so much on the federal government for fund which is essentially the proceeds from crude oil.

The said fund usually passes through state government which misappropriates a large chunk of the fund before the remaining peanut gets to the local government councils.

The lack of fund syndrome which is common and prevalent in most local government has undermined the mobilization of human resources to ensure local development.

For instance, the recruitment of local government staff in Anambra State to drive poverty away now is nothing to write home about.

However, the failure of local government council to stimulate economic growth and development in order to drive poverty away at the grass root level has led people to adopt a self-governing system of gradually reviving local institutions to come to the challenges of grass root problems.

It is therefore obvious that the community efforts at solving infra-structure problems in order to alleviate poverty outweighs that of local government council.

Despite the destruction of resource base through environmental degradation the financial contributions of the community development association represent 87.7% (Akinola, 1997).

More so, the starvation wage being paid to workers in Nigeria has resulted to migration of people in droves into foreign countries in search of greener pasture.

The remittances by Nigerians in foreign countries are said to be keeping our economy alive.

This is because such transfers are bigger than the proceeds from sales of crude oil. It is therefore instructive to say that the Nigeria’s biggest export is Nigerians having observed with delight that diaspora is to the rescue of Nigeria economy.

It is also pertinent to note that grass root poverty can be alleviated if the local economic development strategy of European nations should be adopted and implemented.

The experiment of the two largest countries of European Union – Germany and France has shown that the LED approach is remarkably successful.

In Germany, LED approach shaped the orientation of the concrete programmes adopted by local authorities and today Germany is highly developed with good welfare schemes to her citizens.