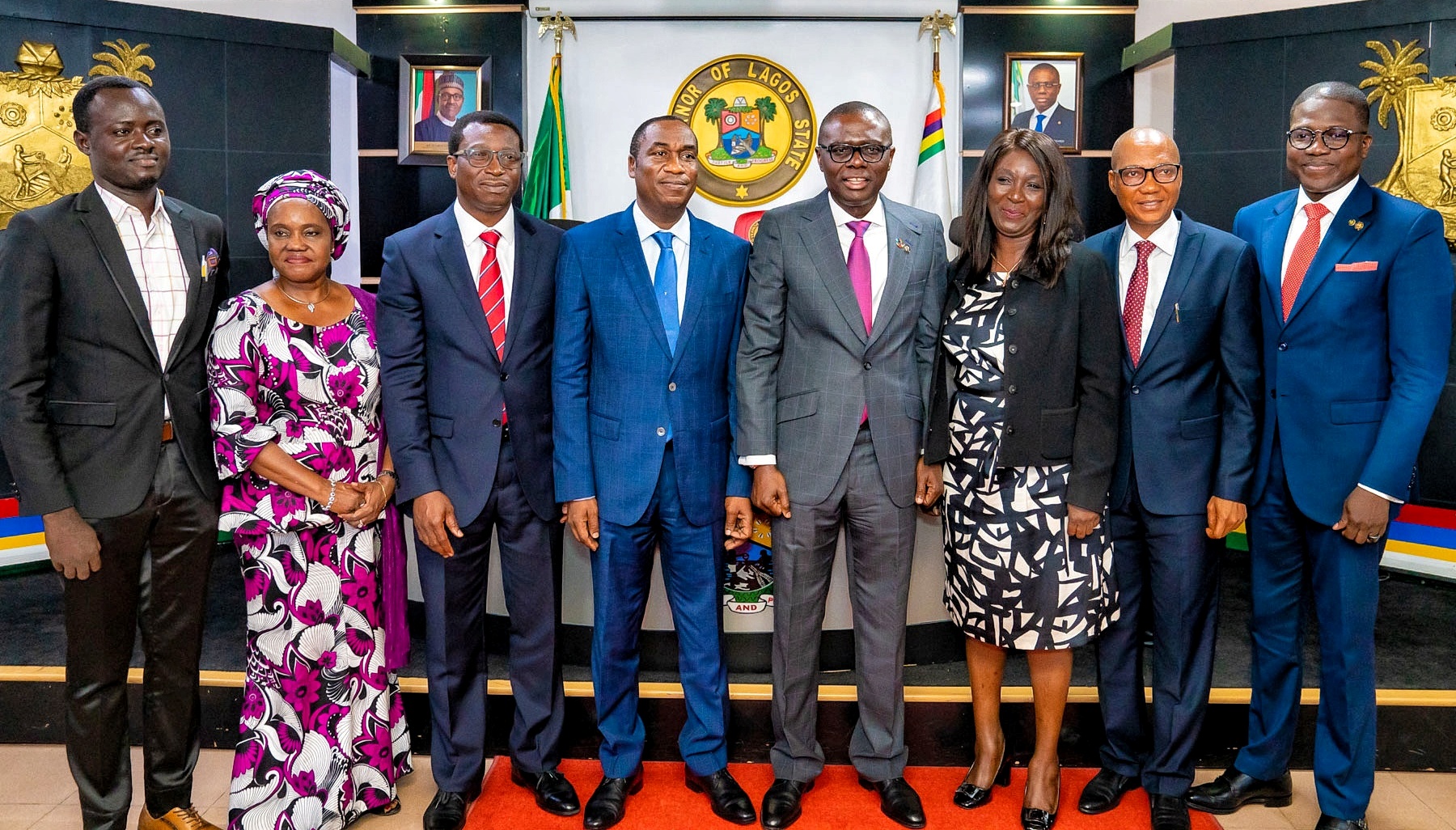 Speaking during the ceremony in Lagos on Monday, Sanwo-Olu urged the permanent secretaries to key into the realization of the current government’s agenda.

The governor told them to take practical steps towards achieving the developmental agenda established by his administration.

“’Today’s exercise brings to 11, the number of permanent secretaries we will swear-in within five months, this effort speaks to our economic agenda.

“We are aware of our challenges as a state, this is the reason we identified your various skills, levels of competence and dedication to work,” he said.

The governor expressed optimism that the the permanent secretaries would bring their knowledge to bear in the service of the state.

Olawale Musa was redeployed from Ministry of Transportation to the the Office of the Chief of Staff, while Mrs Abimbola Umar was moved from Treasury Office to Debt Management Office.

In another development, Sanwo-Olu has inaugurated the Projects, Finance and Process Compliance Audit Committee and the Standing Committee on Rehabilitation of Public Schools.

He said the two committees were established to support the state government’s move to deliver on its promises of good governance to people.

“The essence of the committees is to ensure that dividends of democracy are felt by the people,” he said.

Sanwo-Olu said that the Projects, Finance and Process Compliance Audit committee should obtain quality evidences on the status of critical capital projects in the state.

The governor also charged the Standing Committee on Rehabilitation of Public Schools to evolve ways of transforming the educational ecosystem of the state.

He said that the state government declared a state of emergency in the educational system because of its interest in the development of youths.

“So we are doing it at different levels, the infrastructure, curriculum, training and teachers’ quality,” he said.

In his speech, Mr Hakeem Muri-Okunola, the state Head of Service, said that the two committees had already commenced their assignments.

He said the committee would work with relevant ministries and departments to ensure effective delivery of their mandates.(NAN)