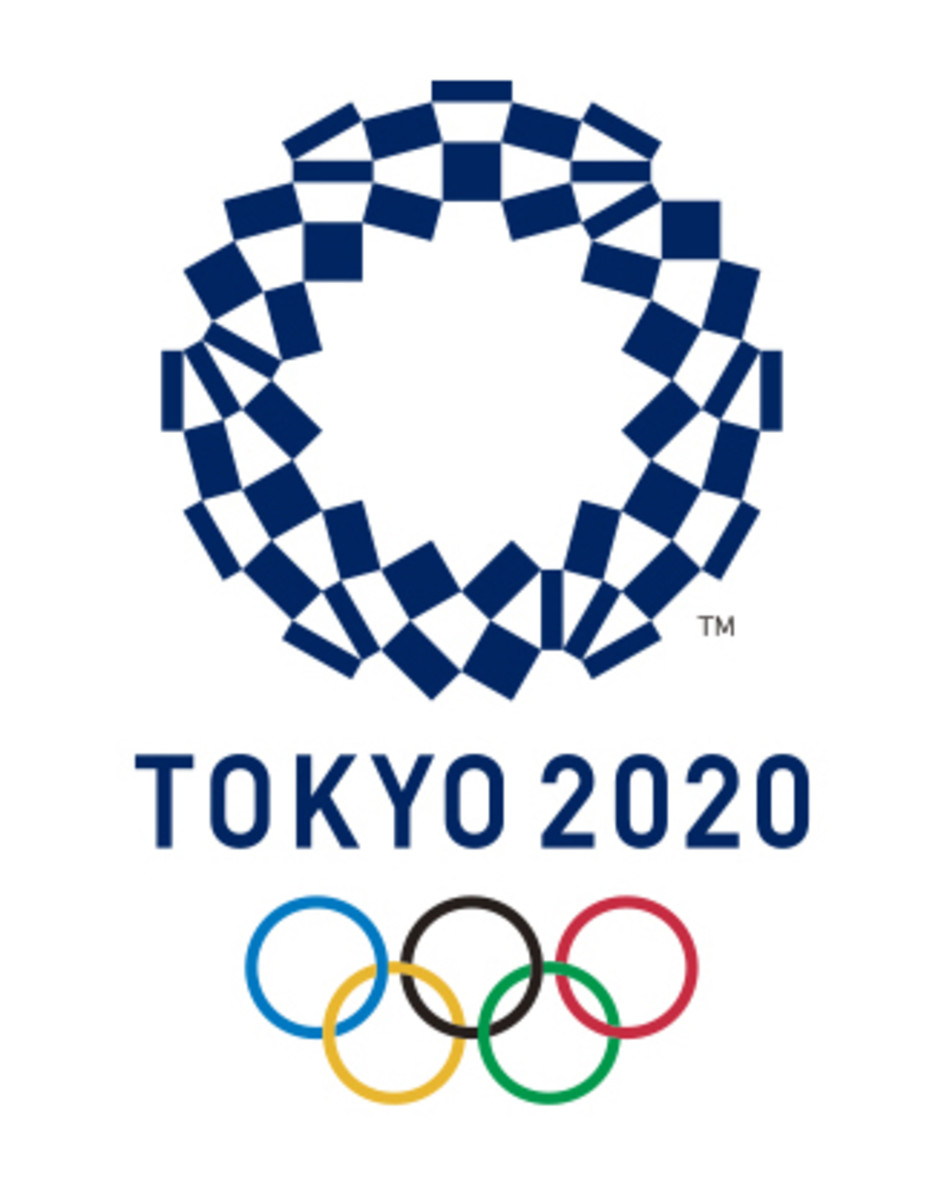 The Olympic marathon and race walking events for next year’s Olympic Games have been moved from Tokyo to Sapporo, it has been announced.

The move to Hokkaido, the northernmost prefecture of Japan, will mean significantly lower temperatures for the athletes during the Olympic Games, the International Olympic Committee (IOC) claimed.

In Sapporo, which hosted the 1972 Winter Olympic Games, temperatures during the Games period are as much as five to six degrees centigrade cooler during the day than in Tokyo, more than 800 kilometres further south than the Japanese capital.

READ ALSO: http://That drama in the other room

Concerns over the heat at Tokyo 2020 have grown in recent months after more than 50 people died in the city in July after temperatures of 40 degrees.

“Athletes’ health and well-being are always at the heart of our concerns,” IOC President Thomas Bach said upon his arrival in Doha to attend the last day of the Association of National Olympic Committees World Beach Games.

“A range of measures to protect the athletes have already been announced.

“The new far-reaching proposals to move the marathon and race walking events show how seriously we take such concerns.”

This latest initiative by the IOC and Tokyo 2020 comes on top of other heat countermeasures which are already planned and being implemented on the recommendations of the IOC Medical and Scientific Commission Adverse Weather Impact Expert Working Group (the IOC Working Group).

They include the longer distance events over 5,000 metres being scheduled in the evening and not in the morning, all morning matches at the rugby sevens finishing before 12pm and mountain bike races being delayed until 3pm.

It had already been announced marathon start times had been brought forward to counteract temperatures expected to exceed 30 degrees at 6am local time in Tokyo.

Special paint coatings sprayed on roads to reduce roadside temperatures was another initiative being considered to make conditions more manageable for the runners and walkers.