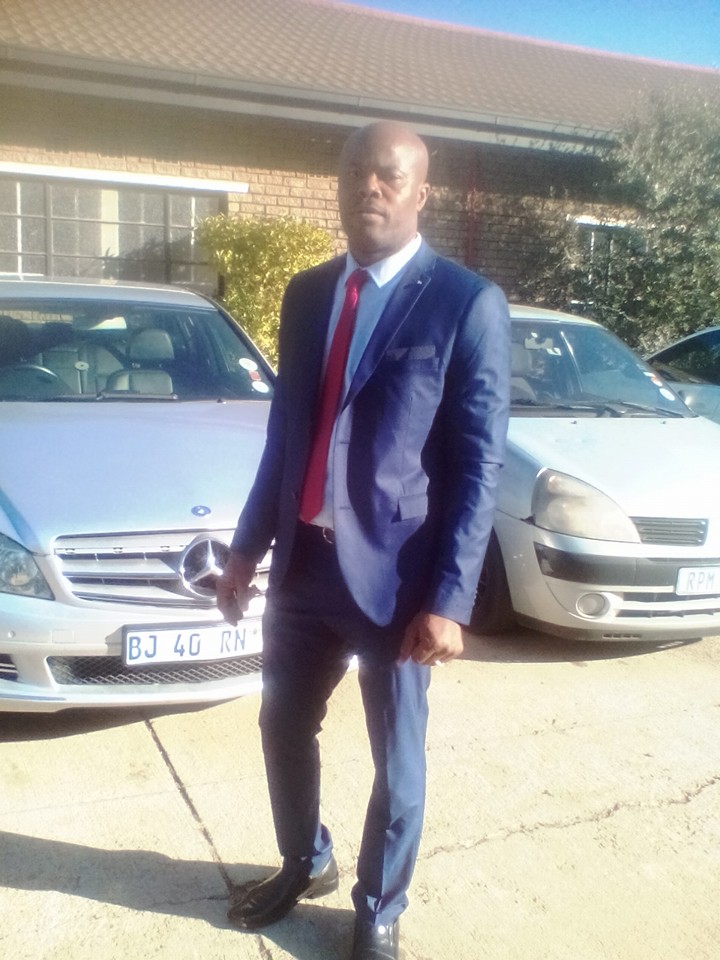 The Nigerian community in South Africa has announced the death of Mr Paul Chicaodili Nwanedo, Chairman of the North West Province chapter of the Nigeria Union South Africa (NUSA).

Nwanedo was a native of Osina in Ideato North Local Government Area of Imo. He is survived by a wife and three children.

Mr Collins Mgbo, Secretary of NUSA, said on Wednesday that Nwannedo, 51, died on October  4 at his residence in Rustenburg, North West Province of South Africa.

“Each of us not only grieves at the passing on of a tremendous individual, a committed leader and a respected fellow, but also for the loss his family suffers.

“Prior to his death, Nwanedo expressed his desire to have contributions made to Nigerians living in Rustenburg, North West Province and South Africa in general through the umbrella body, Nigeria Union, South Africa,’’ he said in a statement e-mailed to the News Agency of Nigeria (NAN) from Johannesburg.

He said that Nwanedo had served Nigerians in different capacity for more than a decade.

“We have lost a dear friend, valued leader and colleague,” he said.

Nwanedo’s wife, Nonsi, a South African, said that her husband`s death was a big blow to the family.

“I surely miss him. Paul was there for me and our three children all the time,’’ she said.

Mr Adetola Olubajo, President of NUSA, said that that they had lost a good leader and dependable ally.

“We are shocked and grieved at the death of Paul Nwanedo. The union will ensure that he gets a befitting burial,’’ he said.

Mr Ikechukwu Anyene, Grand Patron of the union, said that he had a wonderful working experience with Nwanedo.

“He is a principled and reliable leader that stood with NUSA always and was there when needed. He was a very valuable leader and we will miss him,’’ he said.

Mr Peter Ananaba, Vice-Chairman of the union in North West Province, described Nwanedo as a committed and dedicated leader who carried every member along in the chapter.

Mr Ifeanyi Okonkwo, Vice-Chairman of the union in Rustenburg ward, said that the late former chairman’s death should serve as an opportunity for reconciliation among Nigerians.

“Paul`s death has left a big burden on the North West chapter and we should use the opportunity to reconcile our differences,’’ he said.

Mr Godwin Odenigbo, an elder in the North West Province chapter of the union, said that the death of Nwanedo was shocking and prayed God to give the family the strength to bear the loss. (NAN)