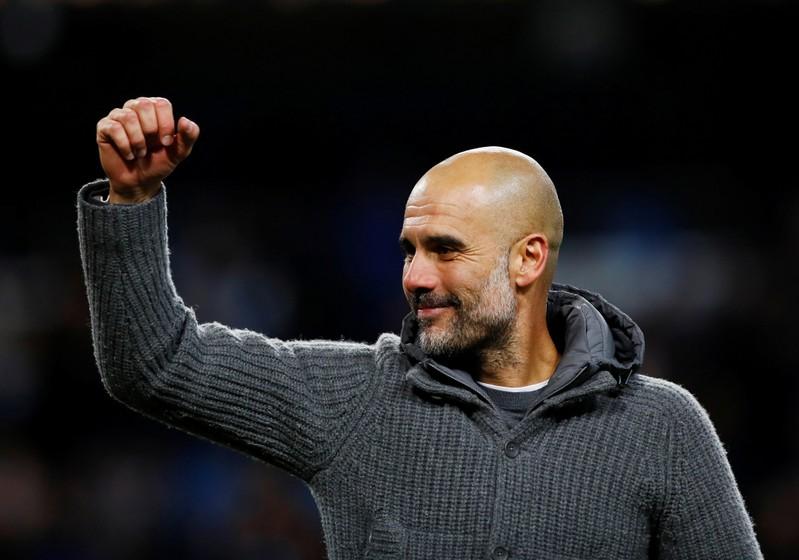 Manchester City manager, Pep Guardiola, has insisted he will quit if things ‘don’t go to plan’.

According to the UK Sun, the Spaniard discussed his close relationship with chairman Khaldoon Al Mubarak in a new book ‘Pep’s City: The Making of a Superteam’.

In the book, Guardiola said: “He knows I’d step aside if things weren’t going to plan.

“I’ll give everything to avoid that and make every effort to move things forward. No coasting.”

The book, which is released on October 24, has been written with Guardiola’s full co-operation.

He also insists in the book, that he will impose a Christmas curfew this year.

Last season, the City boss was angry that some of his players stayed out partying, until the early hours of the morning.

This happened just days before the champions lost 3-2 at home to Crystal Palace.