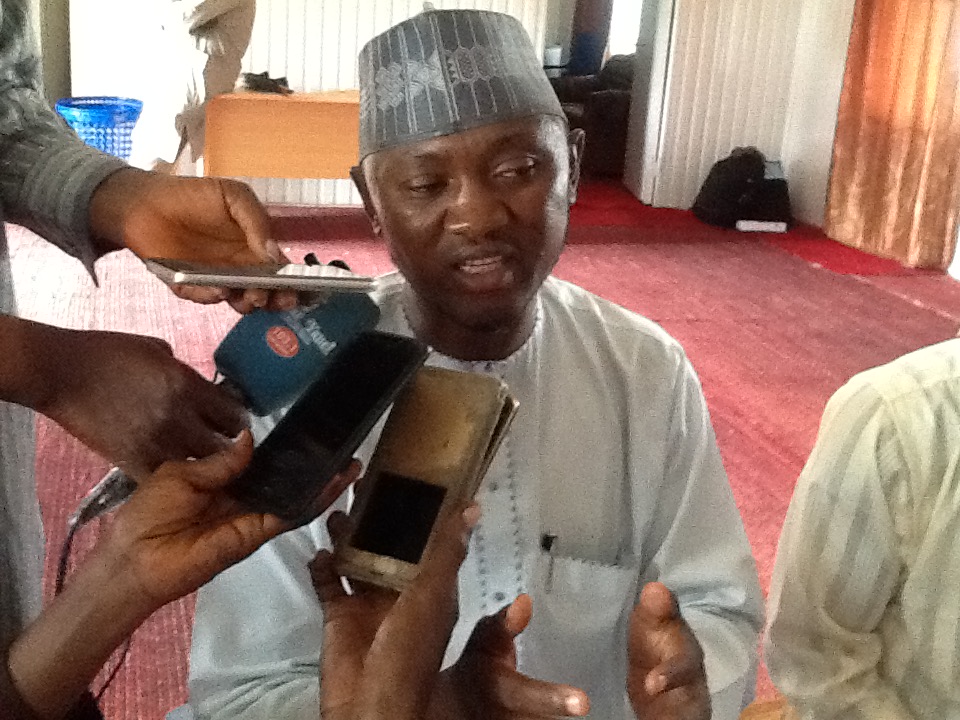 Over 100 lecturers and non teaching staff of Nuhu Bamalli Polytechnic, Zaria in Kaduna State have left the institution for greener pasture in the last three years, local union officials said on Wednesday.

Comrade Aliyu Musa-Kofa, Chairman, Academic Staff Union of the polytechnic, told newsmen in Zaria that the lecturers left due to poor pay package.

According to him, the Kaduna State Government, which owns the institution has not fully implemented the Consolidated Tertiary Institutions’ Salary Structure (CONTISS).

“From 2016 to date more than 100 academic and non-academic members of staff have left the institution to Federal College of Education (FCE) Zaria, Kaduna State University (KASU) and other state polytechnics with higher package,” the union leader said.

He said, while the union commend the state governor for implementing the new national minimum wage, it was important to draw his attention to the plight of workers in the state-owned tertiary institutions.

“We also want to use this medium to draw his attention to some lingering issues that have been seriously devastating the growth of our great institution.

“The most central lingering issue is the remaining 20 per cent of our salary structure, that is CONTISS,” he said.

Musa-Kofa recalled that in 2010 a joint forum consisting of all unions of state owned tertiary institutions signed an MoU with the State Government on implementation of CONTISS.

“After thorough engagements and deliberations, the unions agreed that in view of the financial status of the state as at then, we accepted 50 per cent.

“In 2014 also, after a long agitation, we also signed another MoU where the then government agreed to give additional 30 per cent to the initial 50, cumulatively making 80 per cent.

“So, as I am addressing you now, our staff here are enjoying 80 per cent of the CONTISS which is below the national benchmark of salary structure for tertiary institutions,” the Chairman noted.

He said that the issue of retirement age was also constituting a serious setback not only to the development of the institution but also to the growth of education in general.

Musa-Kofa therefore urged the government to implement the remaining 20 per cent of the CONTISS, to stop brain drain not only in the Polytechnic, but also other tertiary institutions across the state with the exception of KASU.

The ASUP chairman observed that medical doctors, nurses, judiciary and health workers were all enjoying their full consolidated salary structure.

According to him, other institutions with shortfall in salaries are the state College of Education, Shehu Idris College of Health Science Technology and College of Nursing.

“All these aforementioned institutions are enjoying 80 per cent of their salary structure.

“Remember, the quality of students depends on the morale of both the academic and non-academic staff.

“It is also important to note that quality of the students is assessed by the National Board for Technical Education (NBTE) through accreditation.

“In view of the fact that our salary is not up to standard of national benchmark, you will find that the institutions are grossly lacking senior cadre academics.

“You can find a department here in Nuhu Bamalli Polytechnic without a senior lecturer and such development is a minus to that particular department during accreditation,” the chairman said.

Musa-Kofa also identified issue of 65 years retirement age as another constraint, adding that experience remained one of the most important aspects in the profession.

“As we grow older in the system the more we gain experience, the more the perfection and the more we impact positively on the entire society.

“By the time one reaches the peak of such experience, it’s the time he will leave the system.

“So, we urge government to look into these two issues of implementing the remaining 20 per cent as well as 65 years retirement age.

“Promotion is another welfare package for the staff, happily, we get our promotion every year but our grievances is the implementation of the promotion.

“Kaduna State Government had since abolished the issue of arrears. So, you will be promoted but you will not get the financial implementation, of course, this is another serious issue,” he noted.

The chairman said due to the low package, senior academics have been leaving because other institutions offer them more.

“The brain drain is at the senior level, the moment somebody gets promoted to senior cadre, that is when he will apply to somewhere else and he will be offered the national benchmark and that is when he is going to leave.

“The institution is now being made as a transit or training ground, many have already left while some are on their way leaving the campus,” he said. (NAN)