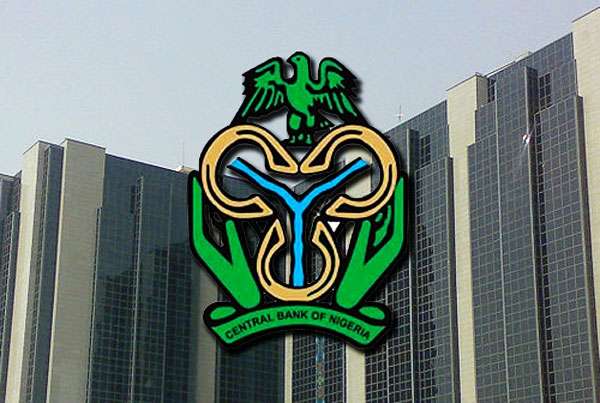 0 21
Share
The Central Bank of Nigeria (CBN) has explained that under the cashless policy, agent locations are omitted from paying processing fees or tax on cash out done.
Related Posts

Biden pushes for legalisation of homosexual rights in Nigeria,…

Lawyer ‘turns to cat’ on Zoom call with judge

COVID 19 Vaccine Procurement Pit BUA, CACOVID Against Each Other

The central bank also said they would constantly take proactive measures to curb e-payment fraud by continuous collaboration with banks as well as capacity building for financial institutions fraud departments.

The Director, Payments Systems Management Department, who is also the Chairman of the Nigeria electronic Fraud Forum (NeFF) Mr. Sam Okojere, said this at the second general meeting of the group in Lagos at the weekend.

Speaking on the charges exemption for agency merchants, he said: “For clarity, the processing fees will only be applied on withdrawals above the prescribed thresholds. An example would be if an individual withdraws or deposits a cumulative sum of N600,000 into his/her account or all accounts in a bank in one day, the processing fee to be charge would be three per cent of the N100,000 that was in excess of the prescribed threshold of N500,000, that is N3,000 (for withdrawals) and two per cent of the N100,000, that is N2,000 (for deposits).

He added: “In addition, there will be no processing fee either under the cashless policy or tax on cash-out done at agent locations in order to encourage financial inclusion in the country.”

“As we build on the impressive successes recorded over the years, it is our aspiration to sustain the momentum and set new targets that will further secure the payments system.”

Commenting further on the recent fraud report, he said: “As evidenced by the NIBSS second quarter fraud report of 2019, attempted fraud volume decreased by 47.28 per cent from the first quarter figures, while web, ATM and mobile remain the usual suspects to be used by fraudsters.”

Biden pushes for legalisation of homosexual rights in Nigeria, others

Lawyer ‘turns to cat’ on Zoom call with judge

COVID 19 Vaccine Procurement Pit BUA, CACOVID Against Each Other

Activist Says No to #OccupyLekkiTollGate