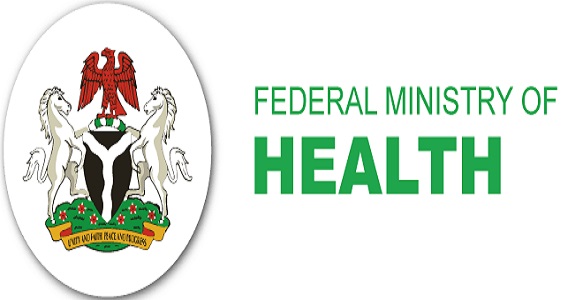 Dr. Adaeze Oreh, a family physician with the Federal Ministry of Health has called for cheaper health scheme for women and girls in the country.

News Agency of Nigeria (NAN) reports that Oreh made the call at an event hosted by Devex and Pathfinder in the ongoing 74th United Nations General Assembly.

She said health expenses are driving families, especially women deeper into poverty, making them unable to seek proper healthcare in the country.

“Currently, healthcare in Nigeria is neither equitably accessible nor affordable for the majority of women.

“It needs to be intensified across board and zealously implemented in order to ensure healthy lives and well being of our population,” she said.

She said, “Females account for approximately 49 per cent  of Nigeria’s population of over 200 million.

“This means that ignoring the sexual and reproductive health and rights of this key population is counter-productive to the achievement of universal health coverage.

“Only 16 percent of Nigerian women of reproductive age have access to and actually use family planning and contraceptives.

“That is four out of every five Nigerian women who are unable to medically prevent pregnancies which leaves them susceptible to complications and increased risk of death from pregnancy and childbirth,” Oreh said.

She added that with these pressing issues, it was important for government to set up health structures that would increase the health security of citizens.

READ ALSO: Poll commissioned by Democrats shows half of voters back Trump’s impeachment

“In order to build universal health coverage in Nigeria, Africa and across the world, it is our collective responsibility to ensure that each and every citizen is factored into the design.

“It should also influence the implementation of our healthcare delivery systems. Our health systems must be human-centered in both design and delivery.

“Publicly-financed healthcare services must be available to all regardless of ability to pay, thus ensuring the protection of the poorest and those most vulnerable to illness and disease.

“No age, gender or disease area can be left out – neither maternal and child health, sexual and reproductive health, geriatric health, mental health nor eye health.

“Only then can the health and well being of the most vulnerable and often excluded in society be assured.

“Only then do we have the chance at true lasting economic viability and sustainability.

“Only then could we truly say that we are working towards leaving no one behind,” Oreh said. (NAN)

Expert advises fruits intake to boost immunity against COVID-19, others