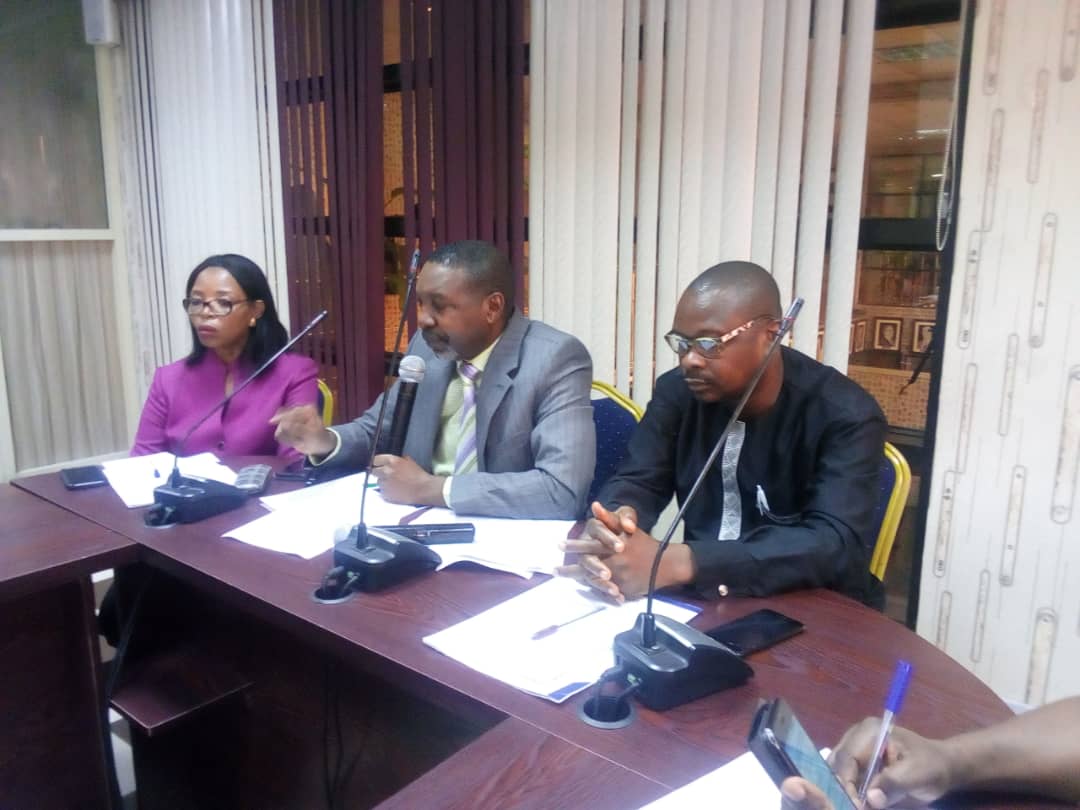 Without proper and improved funding of police formations nationwide, it might be difficult to implement its bail-is-free process.

This was the submission of stakeholders at a one-day civil society organisations/media engagement on police bail process and citizens’ rights in Lagos, held last week.

The event, which attracted security stakeholders and professionals was organised by the Rule of Law and Accountability Advocacy Centre (RULAAC), in partnership with the Nigerian Policing Program (NPP).

Statkeholders at the event noted that for the practicality of ‘bail is free’, government must adequately fund the operations of the Nigeria Police Force (NPF).

Speaking at the occasion, Executive Director of RULAAC, Mr. Okechukwu Nwanguma, said the engagement was aimed at increasing public awareness on the NPF bail process to clarify the rights of citizens and powers and duties of the police within the bail process under the law.

He said, “The issue of bail is free or not is an everyday discussion. It is boldly inscribed at police formations, but people who go to secure the release of their loved ones or friend, still complain that they are made to pay for bail.

“While many people have been complaining about bail money collection by the police, the police officers themselves have also complained of lack of funding.

“We also know there that are a lot of abuse associated with the collection of bail.

“Police officers are also not denying that these things happen, but the problem is with funding, and it has become a systemic challenge and the police have come to see them as normal. So, this conversation is in search of solution.

“If we don’t address the root cause of corruption, which includes funding, welfare and equipping the force, bail is free may only be a cliché.

“The police don’t even have the basic funds to do the basic things.

“We should go beyond making laws but providing the basic facilities to comply with laws, so that they are less prone to corruption, and we will also reduce human rights violations.

“You don’t expect DPOs, Area Commanders to use their salaries to run their stations.”

Nwanguma noted further that at the end of the interaction, a report will be sent to the appropriate police quarters to address the issues raised.

President, Committee for the Defence of Human Rights, CDHR, Mr. Malachy Ugwummadu, said that the police may be under funded, yet that does gave them the license to collect money for bail as the law of the land goes against such practice.

Ugwummadu said underfunding of the force should not be an excuse to run fowl of the law, calling for sanctions for any police officers spoiling the image of the force.

He said, “First is to appreciate that there is gross underfunding in the entire police operation in Nigeria and I think that has created some impact on the processes and procedures adopted by the police generally, including the granting of bail.

“What is not very clear is to what extent that insufficiency and lack of adequate funding impact on the express fundamental right of citizens.

“There is lack of knowledge on this matter, and not having the capacity to challenge the system, people just give in rather than seek redress.”

On human rights, Ugwummadu said the law that stipulates the time frame for the detention of suspect was still in force, stressing that no police officer has the power to detain any person beyond 24 hours, except through court authorisation.

In her contribution, Executive Director, International Centre for Human Rights, Non-violence and Safety Awareness, Mrs. Ene Sarah Unobe, said the police should not be blamed alone for collecting bail money, but also accused the court of the same offence.

Unobe revealed that some persons preferred to give bail money to the police, rather than the court, stressing that courts collect more money from suspects in the name of bail conditions.

She noted that many people are in different prisons due to lack of capacity to meet bail conditions, calling on those in authorities to also look into the court bail conditions.

Also present at the event were DPOs, representatives of various police formations, lawyers and media practitioners.

Police officers present revealed that they have not been getting any allocation from the police high command to run the operations of their units, not even for fueling and stationeries.

According to them, they sometimes rely on bail money and goodwill to run those formations.