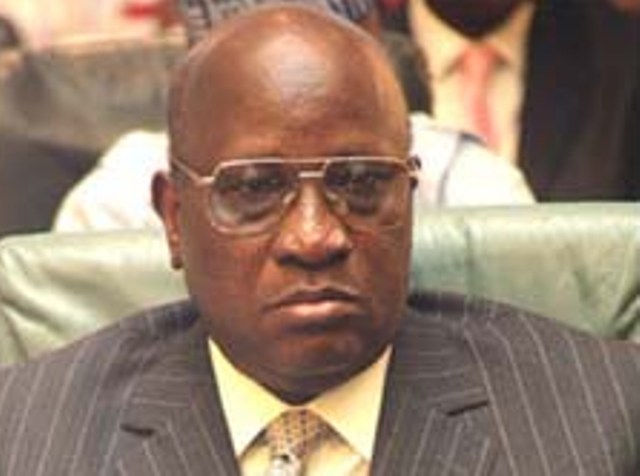 For the former Chief Justice, it was all business.

All that mattered, it seems, was money.

It can today be confirmed that a key legal argument the British firm, P&ID Limited, used in securing the humongous arbitral award of $9.6 billion (N3.2 trillion) against Nigeria was provided by former Chief Justice of Nigeria, Alfa Belgore.

READ ALSO: Why state police is not feasible- Nasarawa Gov.

Acting as a legal consultant, Mr. Belgore, head of the Supreme Court between 2006 and 2008, painstakingly analysed Nigeria’s laws, exploited its shortcomings and cited case laws for the benefit of the firm.

In August 2019, the UK’s Business & Property Courts granted P&ID’s request to enforce a 2013 award against Nigeria by a three-member arbitration tribunal.

The tribunal relied on the Arbitration Act 1996 (England and Wales) and the Nigerian Arbitration and Conciliation Act 2004.

The amount standing against Nigeria is about 20 per cent of the country’s foreign reserves, and if executed, the consequences will be unpleasant for every Nigerian, Finance Minister Zainab Ahmed said.

Why state police is not feasible- Nasarawa Gov.