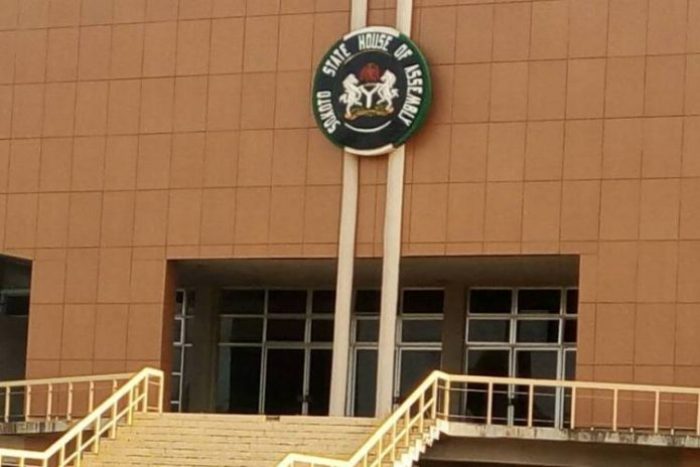 Gov. Aminu Tambuwal of Sokoto State has approved the appointment of Malam Abdulrazak Shehu as the substantive Clerk to the state House of Assembly.
This is contained in a press statement sign by the Public Relation Officer and Media Assistant to the House of Assembly, Mr Abdullahi Umar, in Sokoto on Thursday.
The statement said that until his appointment, Shehu hold the office of the Assembly clerk on acting capacity.
“Shehu was born in Sokoto town, attended Waziri Ward Primary School Kofar Marke and Government Teachers College, Bakura, now in Zamfara state.

READ ALSO:Yahaya Bello causes gridlock as he sprays money in Abuja
“He then joined Institute of Education, Ahmadu Bello University, Zaria, and College of Education, Sokoto.
“After his completion, he served the state for some years before proceeding to Usmanu Danfodiyo University, Sokoto, for his first and second degrees, respectively,’’ it said.
It added that the clerk started his carrier as Master III in the state Ministry of Education where he rosed to the rank of Master I and also held the position of Principal Inspector of Education.
“He transferred his service to Sokoto state House of Assembly in the year 1999, where he held many positions.
“This, ranking from Principal Research Officer, Chief Research Officer, Assistant Director Research, Deputy Director Research, Director Research, Director ICT, Deputy Clerk and Acting Clerk respectively.”
It further stated that Shehu’s appointment takes effect from Aug. 28. (NAN)