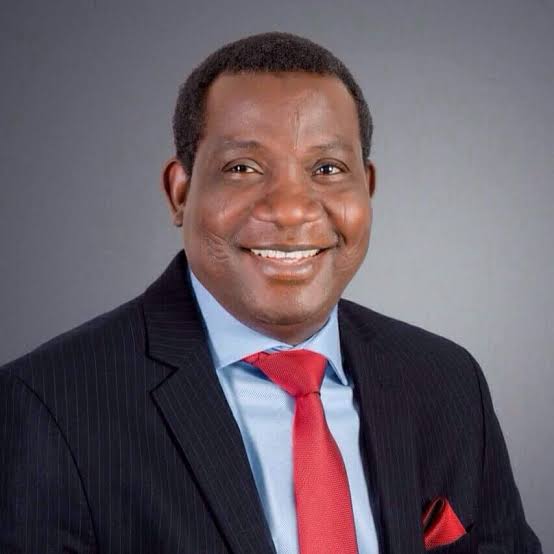 0 4
Share
Governor Simon Lalong of Plateau State says his original idea of setting up Disability Rights Commission informed his decision to appoint physically challenged persons to run the commission.
Lalong made this known  on Friday in Abuja when he met with   a World Bank Technical Team on Disability Inclusion.
The governor further said that misapplication of  the state Disability Rights Act by able bodied persons compelled him to sack them from the commission meant to cater for the needs of persons with disabilities.
“The same law which was passed when I was speaker of Plateau House of Assembly, was misapplied when persons  without disability were in charge of the commission.
“I said `no’, that was not my idea, the idea was that when we set up a commission like this, we should show the world that such  commissions can be managed by persons with disabilities.
READ ALSO: FG To License Online Radio, TV Stations
“I removed those people who were able and I told them to go to where there is no disability and leave this one for people that are disabled.
“I replaced them with people with disabilities because they have capable hands that can manage the commission,” he explained.
The governor stated that since the commission was taken over by persons with disabilities, the commission has been doing very well and in deference  to their  specific disability.
Lalong assured that looking at performance of physically challenged persons in his last administration, he would appoint more of them in the next cabinet he was about to constitute.
According to him, those that were dissolved at the end of his first tenure would be reappointed.
The governor pledged to continue to support people with disabilities to fulfil their God-given missions.
Related Posts

He said that his passion to support the disabled persons  was ignited during his days at the Ahmad Bello University (ABU), Zaria when a blind orthopedic surgeon who grew up  in Plateau treated a student with multiple fractures.
“Since then, I resolved that I will support people with disabilities to achieve their potential,” he said.
Ms. Vera Vemuru, Leader, World Bank Technical Team on Disability Development, said that they were in Plateau to interact with persons with disabilities and relevant government agencies on disability inclusion.
Vemuru  lauded Lalong’s overwhelming support for people with disabilities and urged him to sustain the tempo.
READ ALSO: World Bank to expend $62 million on projects in Adamawa
“I appreciate your passion and what you have achieved from the policy to create the commission.
“From our interaction with members of the commission, each one of them is very passionate and more committed to the course.
“From my many years on disability inclusion, I  have seen the vision, the key plans and execution under your leadership is going on very well,” she said.
Mr Michael Elesami, a member of the team, said that Plateau is the only state in Africa that appointed up to four persons to key positions by an administration.
Elesami urged the governor to pay attention to gender-based violence while addressing the needs of persons with disabilities.
Mr. James Lalu, Chairman, Plateau Disability Rights Commission, thanked Lalong for his love and support for people with disabilities.
Lalu, who is auditory (hearing) impaired, also thanked the World Bank team for the visit which he said was aimed at improving  the well-being of the persons with disabilities in Plateau. (NAN)