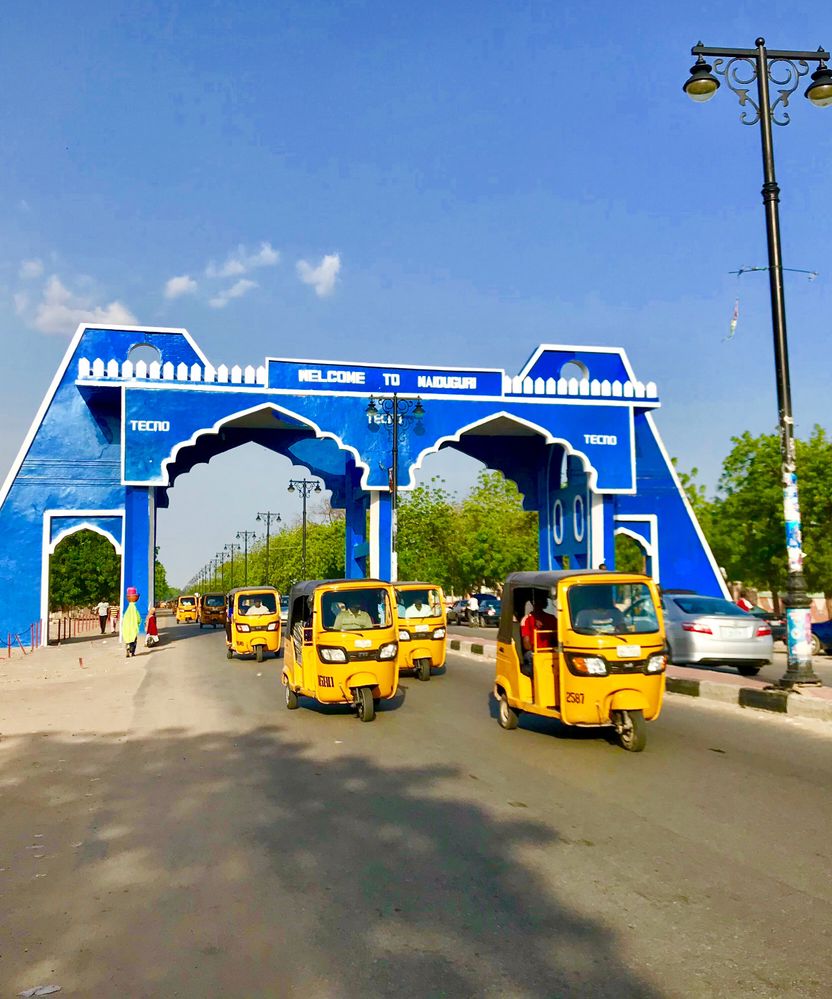 Flood has taken over residential quarters and major roads in Maiduguri following heavy rainfall in the past two days in the metropolis.

The News Agency of Nigeria (NAN) reports that the rain which lasted for many hours on Monday and Tuesday, resulted to flooding in residential areas and other strategic locations in the metropolis.

A cross section of the residents who spoke with NAN attributed the flooding to the blockage of waterways due to indiscriminate dumping of waste into drains.

Mr Abdulrahim Abba, a resident of Polo area, said his house was submerged by water due to blockage of drains in the area.

Abba said that water filled his home and caused damaged to some households belongings.

Tension in Anambra community over alleged invasion of sacred…

“There is too much water flowing into my compound, the entire house is submerged.

“The drains are blocked which makes the water run into residential homes,” he said.

Mrs Hauwa Ali, a displaced person at the Bakassi camp said that her tent and several others were submerged due to lack of outlets to drain the water from the camp.

Another resident, Mohammed Shehu, decried the perennial flooding in major roads due to blockage of drains in the metropolis.

Shehu called on the people to clear drains and desist from further dumping of waste in waterways to control flooding.

NAN reports that the flood also affected roads such as London, Old GRA and Bulunkutu areas of the metropolis due to the ongoing rehabilitation works in the localities. (NAN)

UPDATED: Fashola, Dada, Alasoadura, others sworn in as ministers