...Urges INEC to declare her Winner 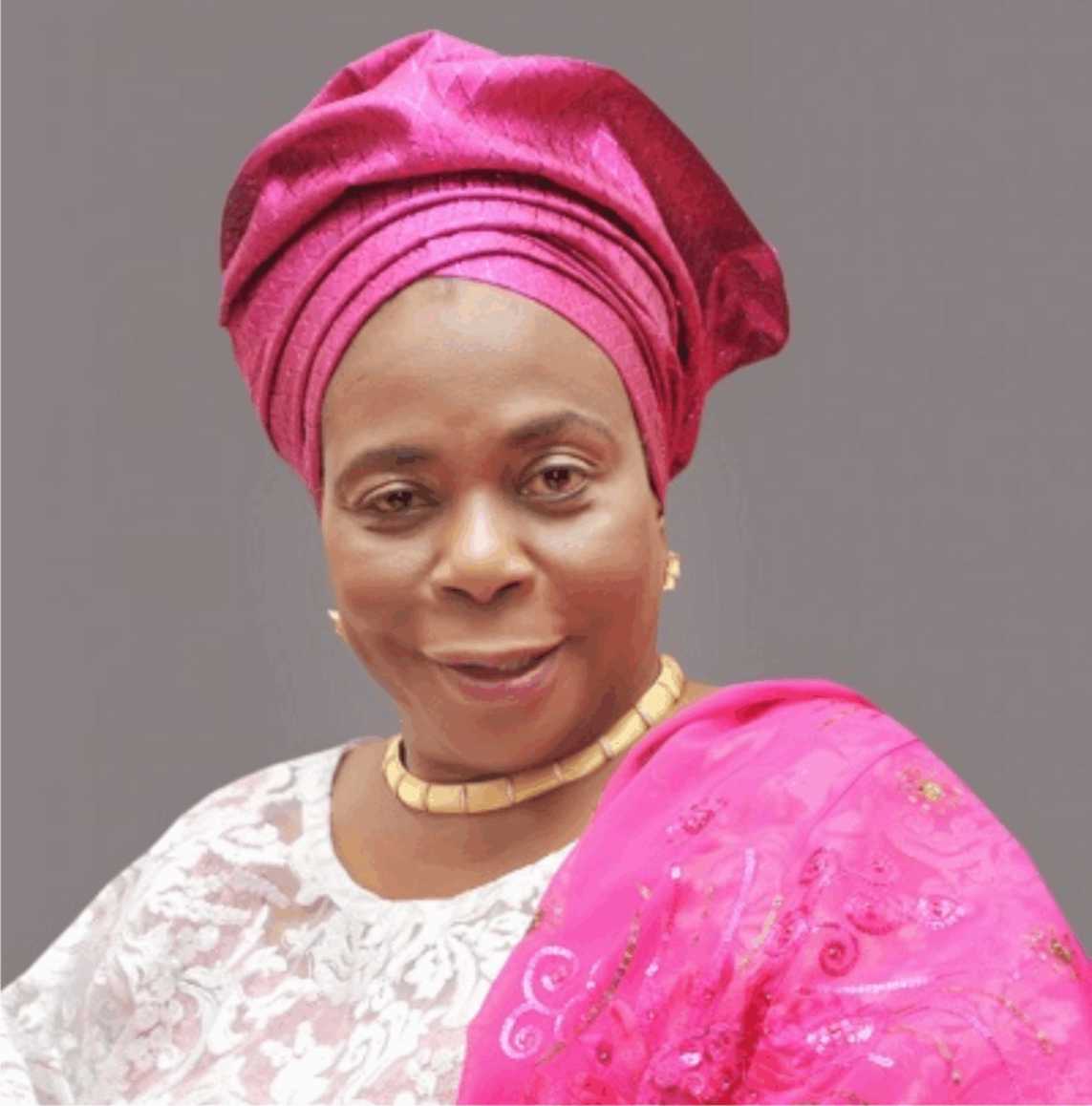 0 9
Share
Sen. Biodun Olujimi and Peoples Democratic Party (PDP) have asked the election petition tribunal suiting in Ado Ekiti to declare her winner of the 2019 Ekiti South Senatorial District election held on February 23rd 2019.
Chief Mrs Biodun Olujimi, Candidate of the Peoples Democratic Party and her party made the demand in a 35-page Final Written Address filed through their counsel, and argued by Prof. Wahab Egbewole SAN before the National Assembly Election Petition Tribunal, in Ado Ekiti, on Wednesday.
The petitioners (Mrs Olujimi and PDP) claimed they have proved their case based on balanced of probability and weight of evidence adduced during hearing of the Petition arguing that the said election was marred with irregularities as contrary to the dictates of electoral laws.
Their argument was based on:
“i) Widespread/ Improper or outright lack of accreditation, ii) Contradictions between accredited figures on the voters register and the number of votes recorded in Form EC8A (1) as accredited voters, iii) Over voting as a result of votes captured in the voters register being less than the total number of votes recorded in Form EC8 A(1), iv) Fictitious and fabricated scores unlawfully allotted the 2nd respondent, v) Irreconcilable entries in Form EC8A(1)s and EC8B (1)s, vi) Mutilations of Forms EC8A(1) regarding the  number of accredited voters and, vii) Discrepancies in the number of ballot papers issued and number of ballot papers used in the polling stations” among others.
Related Posts

According to them, two major issues for determination by the three-member tribunal, led by Hon. Justice D.D ADECK , include;
1) Whether the election and return of the 2nd respondent as the winner of the election held on the 23rd of February 2019 into Ekiti South Senatorial District is not invalid by reasons of substantial non-compliance with the Electoral Act, 2010 (as amended), the Regulation and Guidelines for the conduct of elections and Manual for election officials 2019 which substantially affected the return of the 2nd Respondent election having NOT scored the majority of the lawful votes cast at the said election.
2) Whether after reconciliation and deduction of total votes affected by the substantial non-compliance of the 1st Petitioner not to be declared as  duly elected and should be returned as the candidate who scored the highest number of lawful votes cast at the Ekiti South Senatorial District Election of 23rd February 2019 having satisfied the requirement of the constitution of the Federal Republic of Nigeria 1999 as amended and the Electoral Act, 2010 as amended.
The case has now been adjourned for judgment to a date to be commutated to the parties through the Registry of the Tribunal.