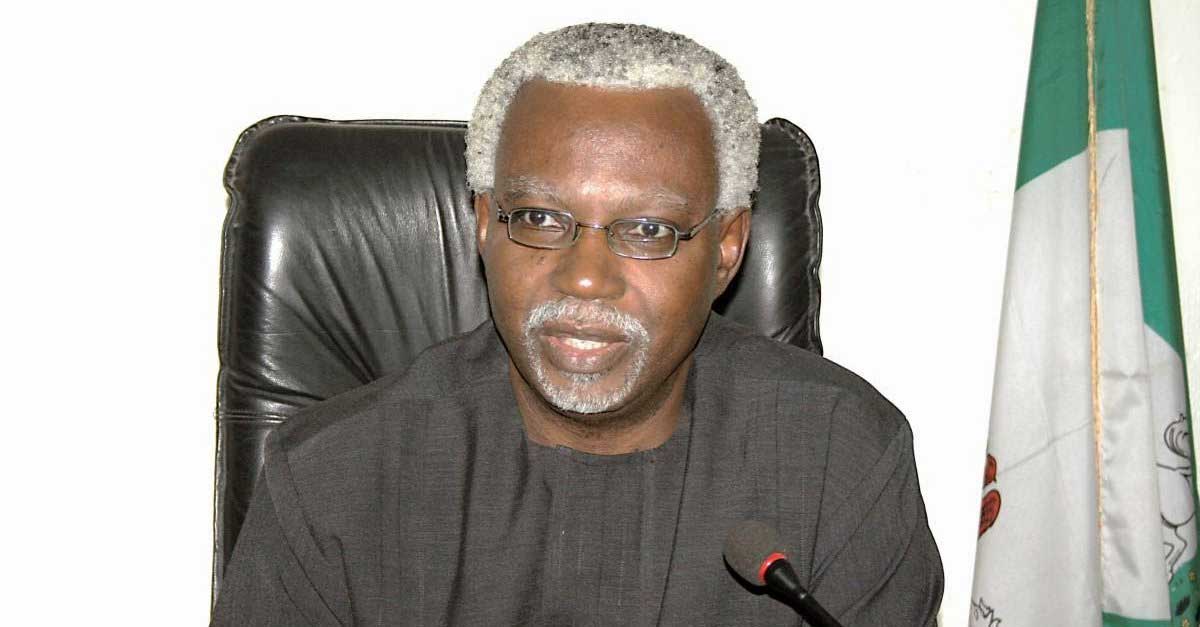 Mr Ekpo Nta, the former Chairman, Independent Corrupt Practices and Other Offences Commission (ICPC), has taken over the leadership of the National Salaries, Income and Wages Commission (NSIWC).

The Chief Press Secretary of the Commission, Mr Emma Njoku made this known in a statement on Saturday in Abuja.

According to Njoku, the Chairman of the Commission, Chief Richard Egbule handed over to Nta, who is also the Commissioner for Compensation at the NSIWC, after the completion of his statutory 10 years tenure.

Egbule, while handing over to Ekpo Nta, described his tenure as historic, being the first to complete two terms and the first Chairman as the pioneer staff of the Commission from inception in 1992.

I can’t be struggling with cows to enter Govt. House – Umahi warns…

This, according to him, will enable them know the enormous contributions and importance of the Commission to the development of the Civil Service and overall welfare of Public Service.

Nta, in his response, commended Egbule for his achievements in streamlining the nation’s salary administration.

The News Agency of Nigeria (NAN) recalls that Egbule started his working career as an Administrative Officer on grade level 08 in the Office of the Head of Civil Service of the Federation and rose to the post of Chief Management Consultant in the same office in 1992.

He became a pioneer staff of the National Salaries, Incomes and Wages Commission in 1992 and worked to structure and builds the Commission with the best professional practice.

In 2006, he was appointed the Secretary to the Commission and on August 17, 2009, former President Umaru Yar’Adua made him the Executive Chairman of the Commission.

He attained 10 years as the Executive Chairman on August 17. (NAN)

GOtv unveils thrilling line up of sports programs, others