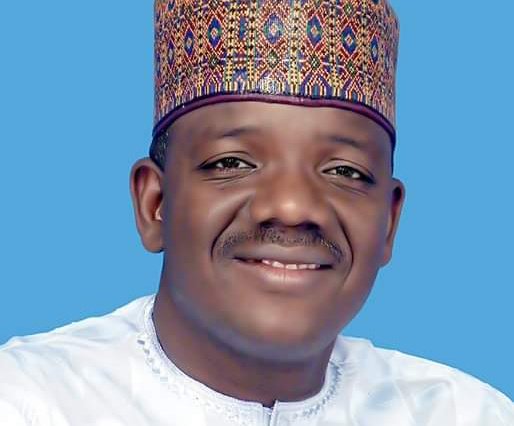 Alhaji Umar Farouk, Emir of Daura in Katsina state, has conferred the title of `Barden Hausa’ on governor Bello Matawalle of Zamfara, a government press statement has said.

The statement was issued by Yusuf Idris, the governor’s Director-General, Press Affairs, in Gusau on Thursday.

It further said the letter of appointment as Barden Hausa was handed over to  the governor when he paid Sallah homage on President Muhammadu Buhari and the Emir in Daura.

It said that the title was conferred on the governor in recognition of his efforts in restoring peace to Zamfara and other parts of the north.

The statement quoted the Emir’s letter as describing Matawalle as a good leader and promoter of the general good of the people.

“The monarch appreciates the support and assistance of the governor to President Muhammadu Buhari in tackling insecurity in the state in spite of party differences.

“This is a demonstration of good leadership, it shows that he is working for the general good of the people, and without any bias”.

According to the statement, the Daura Emirate Council is determined to honour anybody that is supporting President Buhari to succeed especially in the area of security.

“The Emirate is in support of the peace process initiated by the governor, it will continue to offer special prayers for his success and that of the president,” the statement said.

In his response on the appointment, Matawalle thanked the Emir for finding him worthy of the title and promised to uphold the qualities that earned him the title.
He pledged not to relent in ensuring peace and security in the state, as well as supporting President Buhari in addressing the security challenges in the country.
The Governor was accompanied to Daura by a former Deputy Governor of Zamfara, Alhaji Mukhtar Anka, Permanent Secretary, Government House, Alhaji Kabiru Balarabe and the governor’s Principal Private Secretary, Alhaji Abubakar Maradun. (NAN)