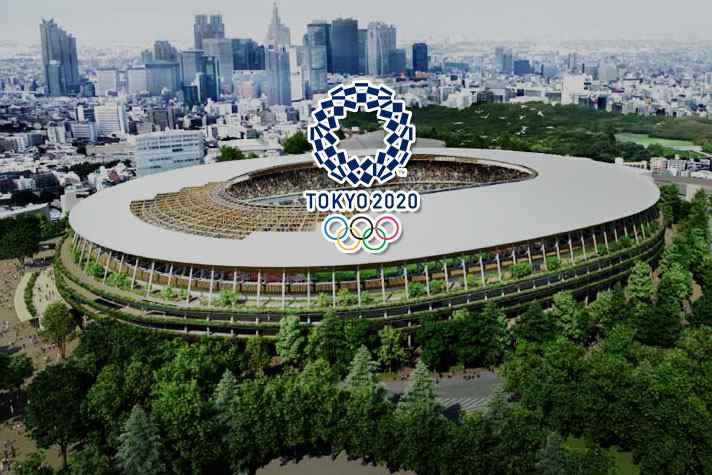 A  demonstration of an air-conditioning system using snow has been launched in front of Saitama Stadium, one of the football venues for next year’s Olympic Games in Tokyo.

It comes amid growing concerns over the health threat of heat to athletes and fans during Tokyo 2020 with soaring temperatures having killed at least 57 people across Japan in the week from July 29 to August 4, according to the Disaster Management Agency.

As reported by The Japan News, the system uses icy water made from natural snow saved in Saitama’s friendship city of Minamiuonuma in Niigata Prefecture.

The cold air from the water is blown by fans to circulate in a nine-metres-long tent-like covered passage that arches up to about 2.5m tall.

“Beating the heat with snow will be the perfect ‘omotenashi’ hospitality for visitors from overseas,” a Saitama city official was reported as saying by The Japan News.