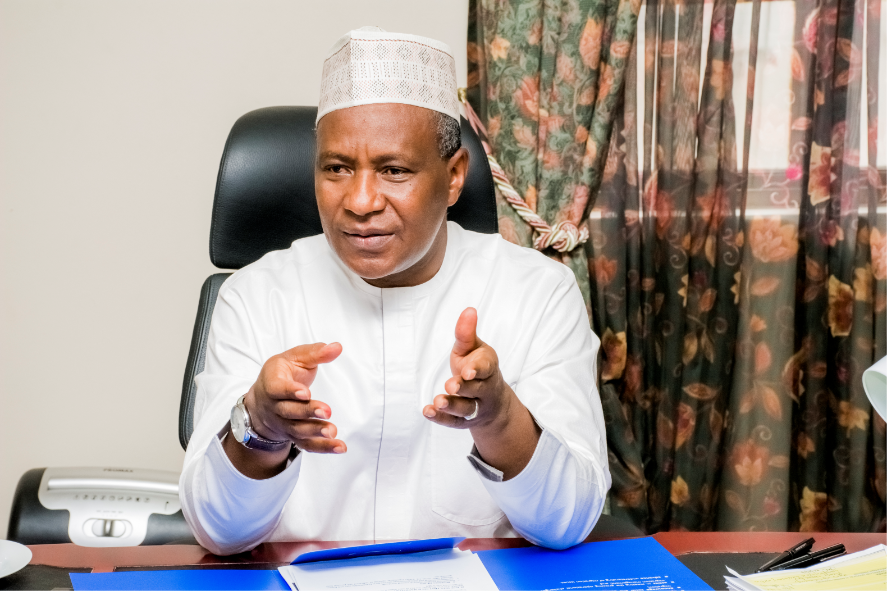 Nigeria’s High Commissioner to South Africa, Amb. Kabir Bala, says over 6,000 Nigerians  were being investigated for various crimes in the country.

Amb. Kabir revealed this, on Wednesday, while speaking to Channels Television at his office.

The envoy who explained that the crimes range from drug-related offences to murder, fraud and armed robbery noted that the statistics were from the South African Police Service.

“We have to look at it from a proper perspective so that we don’t tilt the balance. And then we overlook the fact that some of our nationals engage in things that are not legal here.

“We have 6, 089 of them having cases that are being concluded or investigated and some of them in prison, we have them,” he said.

The diplomat, however, explained that the accused persons whether Nigerians or other nationals have the right to a fair trial, before being convicted if guilt in line with the laws.

His remark follows a meeting of the heads of Nigeria’s two missions in South Africa in Pretoria today, on the country’s crime statistics as it is related to Nigerian citizens.

Bala who was accompanied by the Consul General Mister Godwin Adama to that meeting said the figures were quite shocking but they got to raise their issues of concern as well.