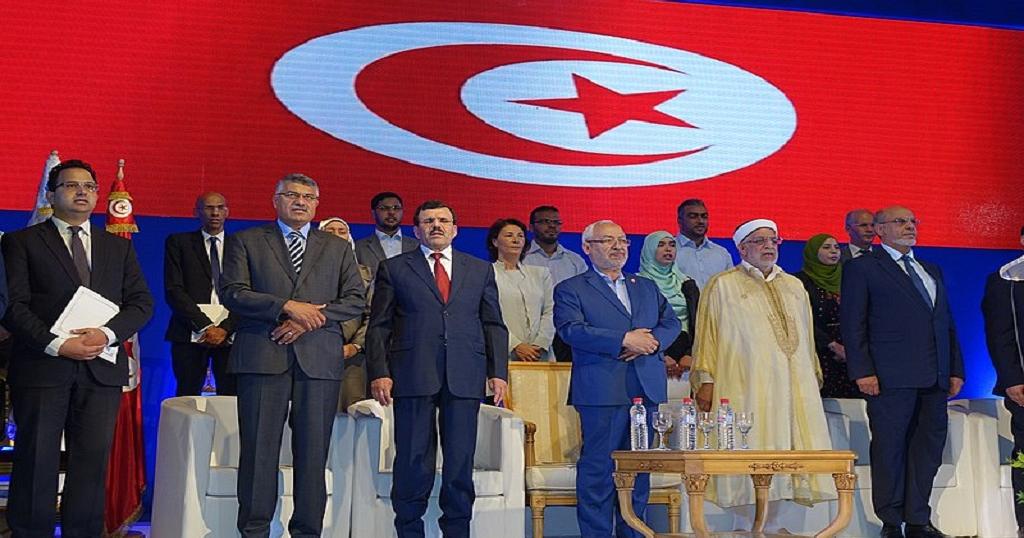 Twenty-six candidates, including two women, have been cleared to run in Tunisia’s early presidential elections, slated for September 15, the country’s electoral commission said on Wednesday.

The 26 were cleared out of 97 aspirants, who submitted applications to run for president, the commission said in a news conference.

Essebsi was elected in December 2014 and subsequently steered Tunisia through its democratic transition in the wake of the 2011 revolt that toppled long-time autocrat Zine Ben-Ali.

The North African country is widely seen as the sole democratic success story of the 2010-11 Arab Spring revolts, but has struggled with an economic slowdown and social unrest. (NAN)