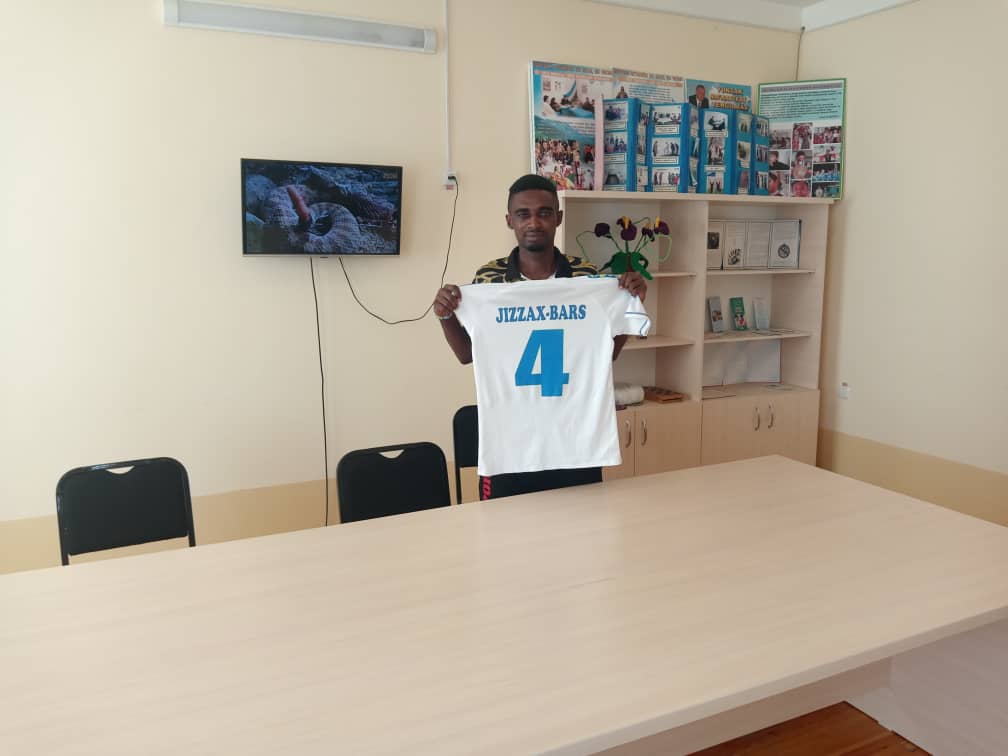 By EPHRAIM NWOSU
Promising Nigerian midfielder and former Samjason FC vice captain, Chima Nwafor has officially put pen -to- paper on a one-year contract with Uzbekistan second division side Jizzax-Bars FC.
The move by Nwafor was exclusively confirmed to The Nigerian Xpress Sports by the player’s manager and chairman of Samjason Football Academy, Uchenna Samuel Eke but did not give financial details of the deal.
Nwafor joined the Uzbekistan table toppers from Samjason Football Academy after impressing officials of Jizzax-Bars FC. The midfielder turned striker has so far racked up 11 goals and 4 assists in 16 appearances for his new club.
“Chima has finally joined Jizzax-Bars on a one-year contract. The deal was sealed after a successful medical. He is an ambitious player with bundle of talent, hard working and full of determination.
“As a striker, he knows when to get into the box and break the opponent’s defence. There is no doubt he will excel in Uzbekistan,” Eke who was quite pleased with the new chapter in the young striker’s career predicted.
Jizzax-Bars FC already have another African player on their books and the newly signed player has been handed the No.4 jersey. 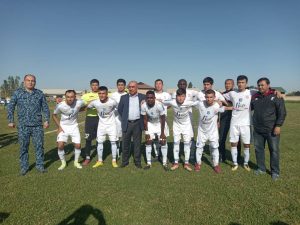 Speaking on his move to Jizzax-Bars, the 22-year-old said :”I am very happy to join this great club with winning mentality.My favorite jersey number is 4 and it was just a coincidence I got it. It’s my lucky number and it may be a good omen I got it.I am still young, I am learning and I think that this club suits me perfectly to continue to progress. You can’t succeed or win anything without hard work. If you keep on preparing hard in every game you will have a chance of being successful and win something.’’