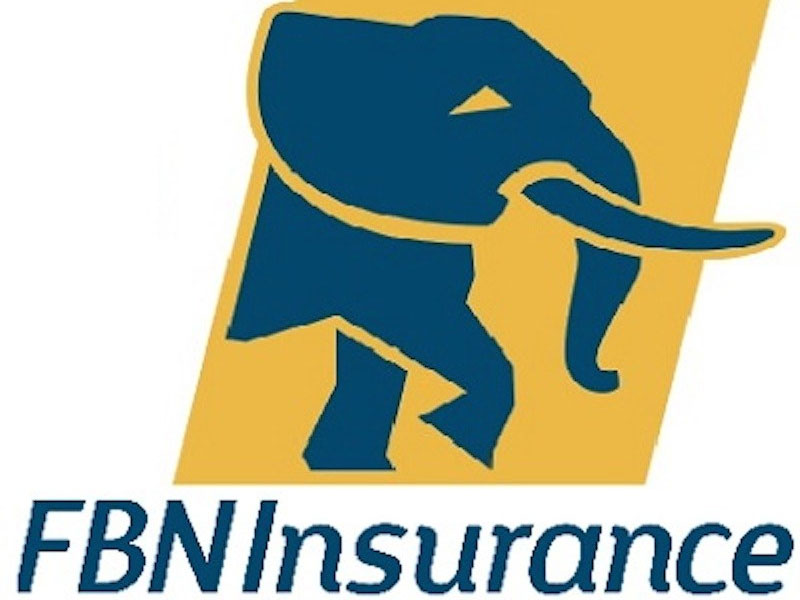 FBN General Insurance Limited, a subsidiary of FBNInsurance Limited has reported a paid sum of N902 million as claims for year ended 2018. The insurance company recorded a pay rise of N41 million as against N861 million paid in the previous year 2017.

Speaking at the company’s Annual General Meeting (AGM), held in Lagos recently chairman of the company Gbenga Shobo, disclosed that the company’s cardinal focus among others is to pay claims promptly.

The company’s Gross Premium Written (GPW) for the year rose to N4.63 billion, achieving a year-on-year (YoY) growth of 32 per cent from the corresponding performance of N3.51 billion achieved in 2017.

He said the company’s Profit before tax (PBT) also increased by 91 per cent to N615.6 million from N322.8 million posted in the preceding year.

During the period under review, the company grew its total assets by 31 per cent from N7.24 billion in 2017 to N9.45 billion in 2018, realising a significant improvement in capital efficiency just as it nurtures robust liquidity and solvency margin above the required benchmark.

Furthermore, the company managing director/CEO Bode Opadokun, while speaking at the AGM on the future outlook of the company, said that the company is looking forward to more improvement in the insurance sector within Lagos, “While we anticipate an improved operating economy, one of our strategic initiatives for the year 2019 includes the implementation of our value-added service, claims alert service designed to provide a responsive service to all our esteemed comprehensive auto insurance policy holders, who have been involved in an accident within the Lagos Metropolis where the service is currently active.”

The areas, according to him include Eti-Osa, Lagos Island, Lagos Mainland, Surulere, Kosofe, Shomolu and Ikeja.