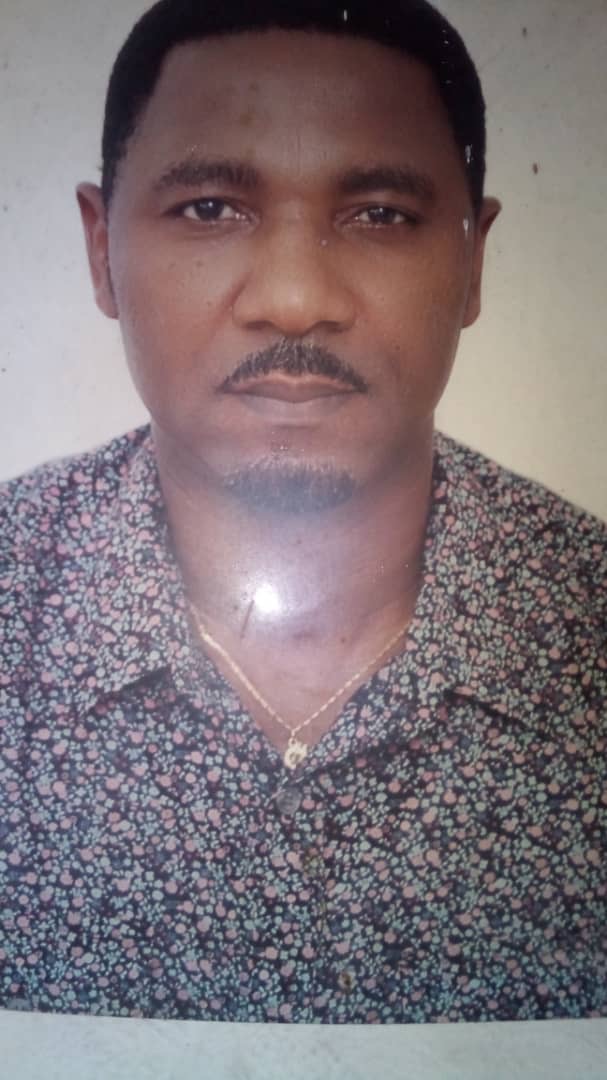 The spate of killings across the country and the consequent insecurity is still reverberating, leading to the family of Pa Uzemembhoya Anslem Ehizibue to abandon their ancestral home in Otukpo, Benue State, to flee to self-exile in Lagos.

The genesis of the trouble, it was gathered, dates back to June 17, 2014, when three  of Pa Ehizue’s children, Everistus, Collins and Blessed were allegedly attacked by Fulani herdsmen on their father’s farm at Otobi in Otukpo Local Government Area of Benue State. Their offence was daring to protest the destruction of their crops by the cows of the herdsmen.

During the ensuing quarrel, the herdsmen were said to have attacked the trio with machetes, resulting in fatal injuries on Blessed, as others still pursued Everistus and Collins. They succeeded in stabbing Everistus but Collins managed to escape to seek for help.

The youths of the community decided the attack and decided that it was time to defend themselves since the Federal Government, which was supposed to protect their lives and properties had failed them. In the process of the confrontation, one of the Fulani herdsmen and some animals died. However, the herdsmen vowed to wipe out the community, especially Pa Ehizibue’s family because of the death of one of them.

Following the confrontation and threat, some of Pa Ehizibue’s remaining children  relocated to Lagos where Collins leased a parcel of land for farming. This, however, achieved virtually nothing, as the old man received several threats from the herdsmen in Otobi, in Otukpo, concerning his family. The herdsmen told him that his family would never escape until they avenged the death of their brother and animals.

Tension in Anambra community over alleged invasion of sacred…

Pa Ehizibue warned his children to be very careful because of the threat. Sadly, on the 6th of July, 2016, Collins and his two labourers were found murdered in his make-shift farmhouse. This was suspected to have a link to the 2014 confrontation with herdsmen. And on June 25, this year, Pa Ehizibue was himself attacked by suspected herdsmen on his way to his farm in Otobi. He was, however, saved by other farmers, who raised the alarm for help though he later died.

The family is now at crossroads, fearing the worst. This is especially when they still feel insecure in Lagos, not knowing who would be next in the family to die.

Lamenting the plight of the family, Pa Ehizibue’s brother, Arc. Adole Ewache, who narrated what his kith and kin in Benue State had been going through, said the family was devastated. He said it did not make sense that northern elders had asked their kinsmen to vacate the South while President Buhari tells the people to ignore the order.

Speaking further, he said: “It was alleged that the Federal Government gave N100 billion to Miyetti Allah, Cattle Breeders Association, during the last election. If the rumour was true, what the money was meant for. I want to know who is going to compensate my family, who cannot go back to their ancestral homes and the many lives lost in the hands of these herdsmen.

They threatened to destroy our families and villages for standing up for justice and equity on our land and they are bragging about it and nobody is saying anything.

This is most unfair and people are running out of patience. We appeal to the Federal Government to address the ugly trend before it spirals out of control.”

Jungle justice: How 22-year-old man was killed for offence he didn’t commit