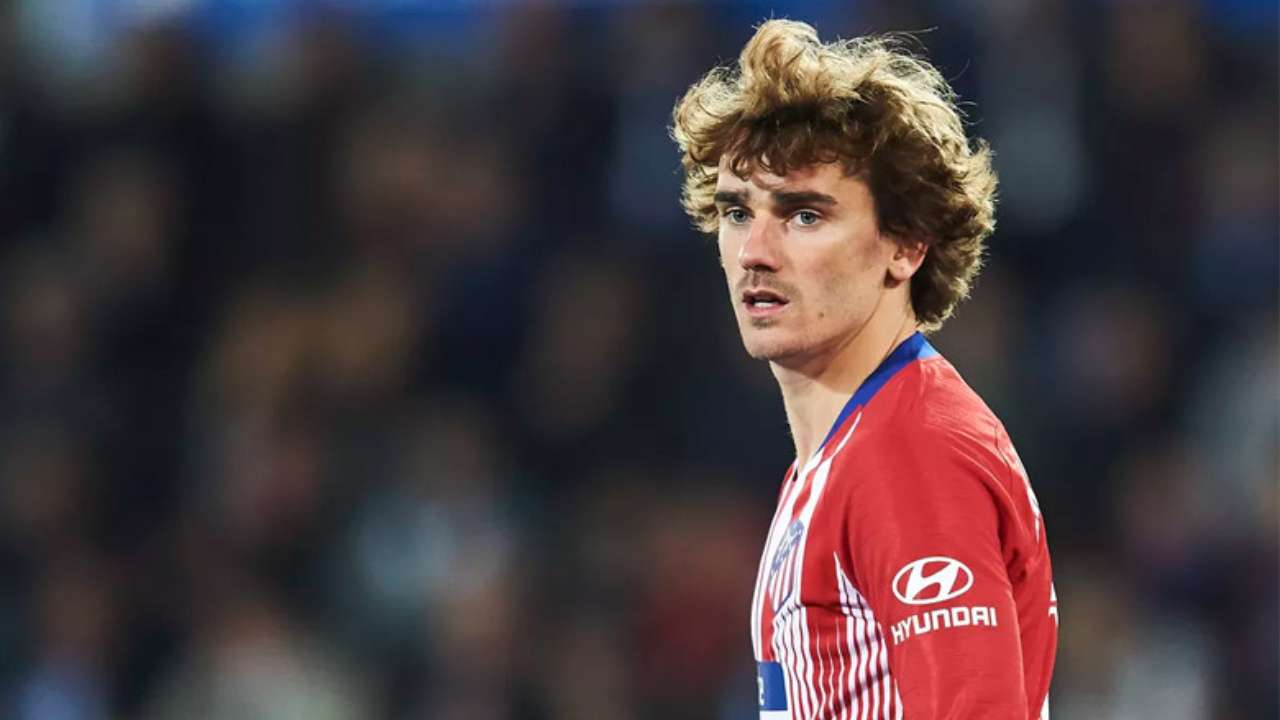 This was after paying his release clause, the La Liga champions said in a statement on Friday.

Griezmann, 28, rejected a move to Barcelona last year but announced in May he was leaving the Madrid side, where he has spent the last five seasons since signing from Real Sociedad in 2014.

“The player will sign a contract with his new club for the next five seasons, through to 30 June 2024, with a buyout clause of 800 million euros.”

Barca’s capture of Griezmann ends their long-running pursuit of the Frenchman which has been the worst-kept secret in Spanish football, with the Catalans having tried to lure the forward to the Nou Camp since November 2017.

Griezmann famously revealed he was snubbing Barca’s offer in a documentary called The Decision which stoked tensions between the player and the club, not least because it was made by the production company owned by Barca defender Gerard Pique.

The France striker scored 133 goals in all competitions for Atletico and his signing adds further firepower to a Barca strikeforce already containing Lionel Messi and Luis Suarez and could yet be bolstered further by the return of Neymar Jr.

Spanish media reports say the Brazil forward is keen to return to Barca and regrets leaving the club for Paris St Germain in 2017 for a world record 222 million euros. (NAN)