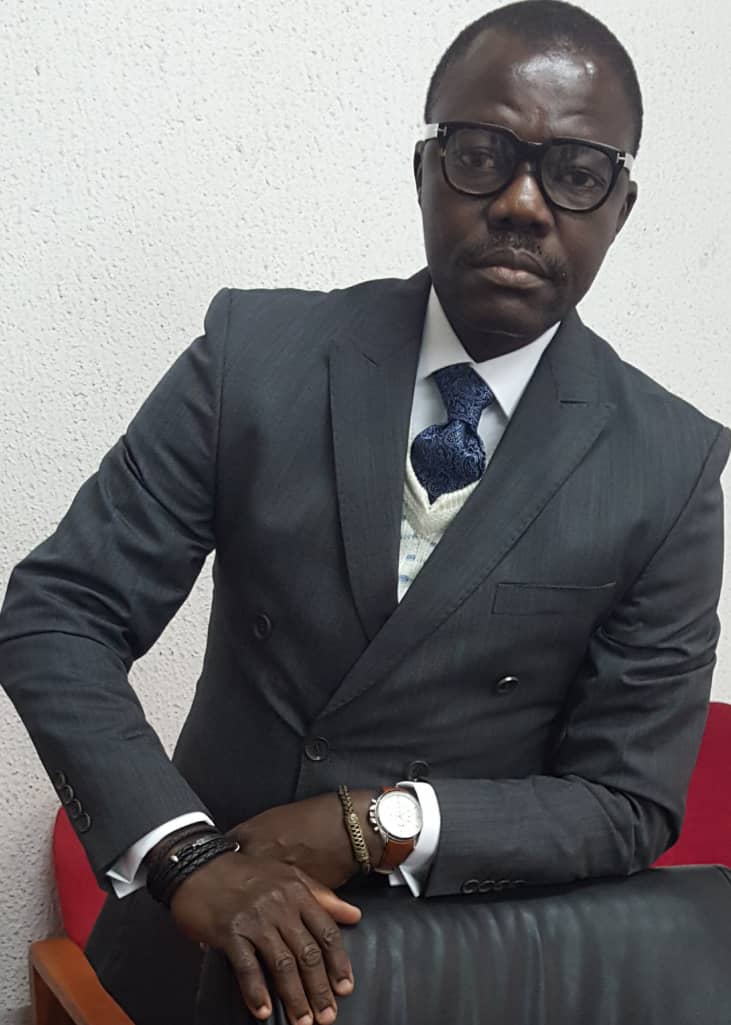 READ ALSO:Senate wants rate of suicide through sniper insecticide to be addressed
He was appointed Editor, Sunday Vanguard, in December 2011 having served as Politics Editor of the Vanguard between January 2000 and November 2008.
He was subsequently named Deputy Sunday Editor in November 2008 and remained on that post till December 2010 when he was named Editor, Northern Operations in January 2011.
In June 2011, he was re-appointed Deputy Editor, Sunday Vanguard and emerged Editor Sunday Vanguard in December of the same year.
Before rising to the position of Editor Sunday Vanguard, he had worked at the defunct Reflections Magazine between 1987 and 1988 as well as The Sunday Magazine, TSM, where he was a Staff Writer between October 1991 and December 1992.
Ajani had also worked as an aide to the former Defence Chief, General Domkat Yah Bali (rtd), and had been involved in public relations and public policy Advisory.
Governor Makinde wished Ajani success on the new position.