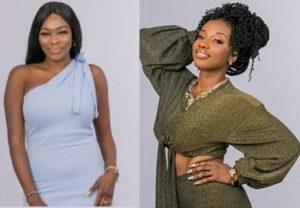 Diverse reactions have trailed the eviction of two housemates, Avala and Isilomo in the ongoing fourth season of the BBNaija show.

News Agency of Nigeria (NAN) reports that the two housemates were evicted on Sunday night for having the least number of coins, leaving viewers confused.

The confusion and shock began on Wednesday, when Biggie announced that housemates with the least number of coins would be evicted.

Fans thought it was a prank as evictions were usually done through voting. In previous seasons, housemates with the least number of votes were evicted.

The method was skipped for this eviction tagged ‘Pepper Dem’ as realisation dawned on fans when the eviction actually went through.

They have since taken to social media to express their shock and dissatisfaction at the eviction method. Some other fans threatened to boycott the voting process if it eventually opens.

Music mogul, Don Jazzy who is an avid BBNaija commentator tweeted @donjazzy, “JESUSSS. Just like that. Avala and Isilomo have been evicted from the house oo. #bbnaija”

@1temmie wrote, “Just a week in the house?? After all their preparation. This is total rubbish. Bring back Avala biggie. Let’s vote.”

@Vky_ID wrote, “This one is a big shock oooo. I can’t believe it. #Bbnnaija.”

@SamuelPresh said, “Something is not right somewhere.”

@DrJeny1 said, “If biggy starts eviction with the lowest amount of bet9ja coin and task he should continue like that till the end of the game oh or else it wont be fair on Isi and Avala.”

NAN reports that some fans think it was a prank eviction or the two were fake housemates sent to spice up the house, a tactic previously used on the show.

@DenikeOlori tweeted, “This has to be a prank!”

@Bigbanky said, “Am I the only one that feels this is a prank?”

During the first live show on June 30, the host Ebuka Obi-Uchendu had warned fans that no two seasons were the same and they should expect the unexpected.

NAN reports that the remaining 19 housemates continue to battle for the Grand Prize of 60 million Naira for the next 11 weeks. (NAN) 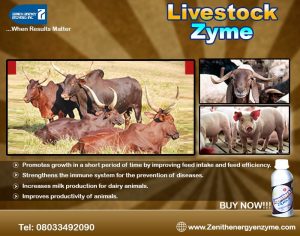