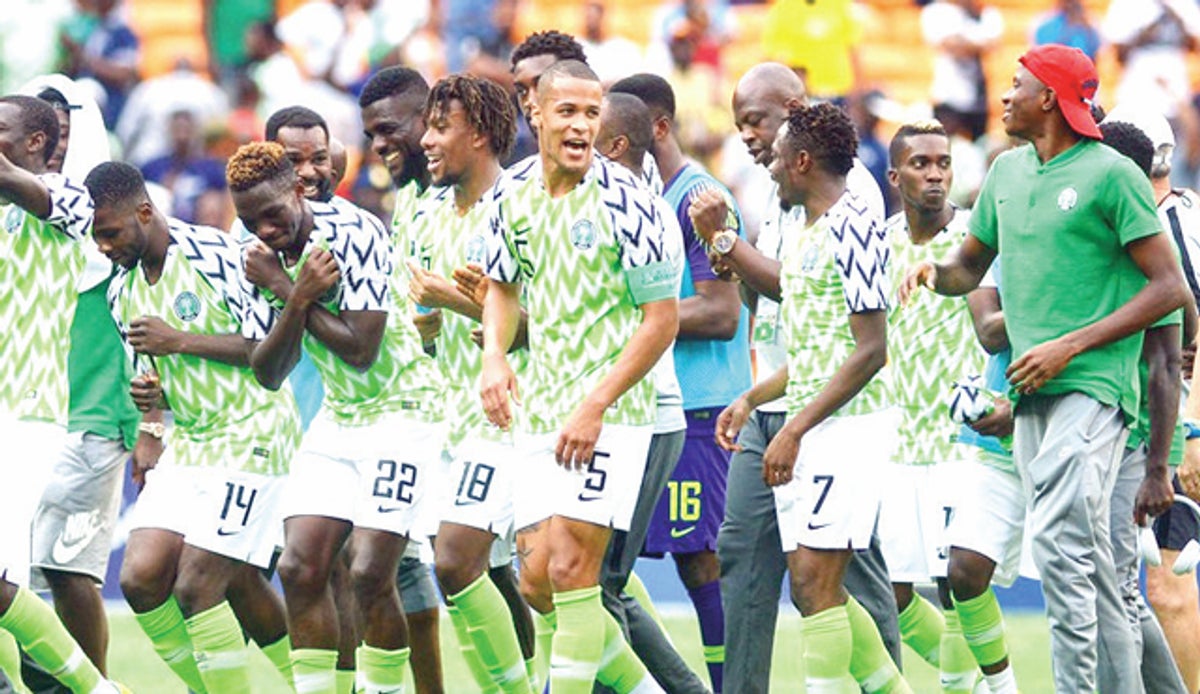 Amos Adamu, a former Director-General of the defunct National Sports Commission (NSC) has urged the Super Eagles to have a `winner’s mentality’ and go for the Gold at the 2019 Egypt Africa Cup of Nations (AFCON).

He gave the advice in an interview with the News Agency of Nigeria (NAN) on Friday in Lagos ahead of the Nations Cup in Egypt which kicks off June 21.

“I strongly believe that they will have a good outing as long as they play as a team and follow instructions of their coach.

“Discipline is very essential. They need to imbibe the mentality of a winner and I so much believe that something good will come out of this tournament.

“They just have to believe in themselves and take every opponent seriously in order to achieve great result,’’ Adamu said.

According to him, times have changed, there are no pushovers in football.

“We need to watch out so we don’t underestimate the abilities of any opponent.

“For them to be in the tournament as Eagles are; shows that they have something to offer in the AFON,’’ he said.

NAN reports that the Super Eagles will be playing against Burundi, Guinea and Madagascar in Group D. (NAN)

UPDATED: Envoy urges Nigerian businessmen in Ghana to carry on their trades