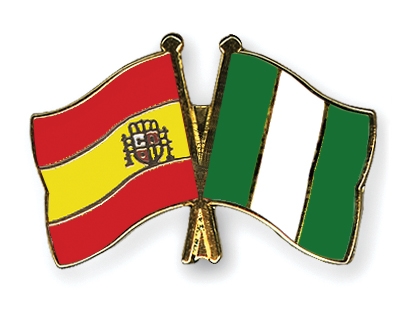 Spain has pledged to invest more in Nigeria to further strengthen the bilateral trade relations between the two countries.

Spanish ambassador to Nigeria, Mr Marcelino Ansorena, made this known in an interview with the News Agency of Nigeria (NAN) in Abuja on Wednesday.

Ansorena said that Spain had been interested in the African market because of the viability for buying and selling in the ECOWAS region.

According to him, Africa, particularly Nigeria, has a huge market because of the ratified free trade agreement, which allows everybody to buy products with little or no barrier.

He said: “Africa is a very important market not just for Africans, but also for Spaniard.

“Spanish trade with Africa is higher than that with Latin America.

“Spain is very close to Africa and only 10 kilometres divide our border with Morocco.

“There have been growing interests from Spaniards to invest in Nigeria because it is a stable country.

“We hope this continues, being the leading country in the ECOWAS region and Africa in general.

“We look forward to investing in the country as future partners in trade.

“We want to invest in agriculture and advance technology.

“We specialise in building companies and trading Spanish wine and oil, so we can trade to achieve desired goals.”

The envoy reiterated plans to strengthen bilateral ties between the two countries through the promotion of their diverse cultural heritage.

He added that the cultural relations between them would go beyond respect for tradition, diversity, blend of culture and openness to the world, to  issues such as the rule of law.

According to him, the Spanish government in making concerted efforts to strengthen bilateral relations with Nigeria in the future. (NAN)