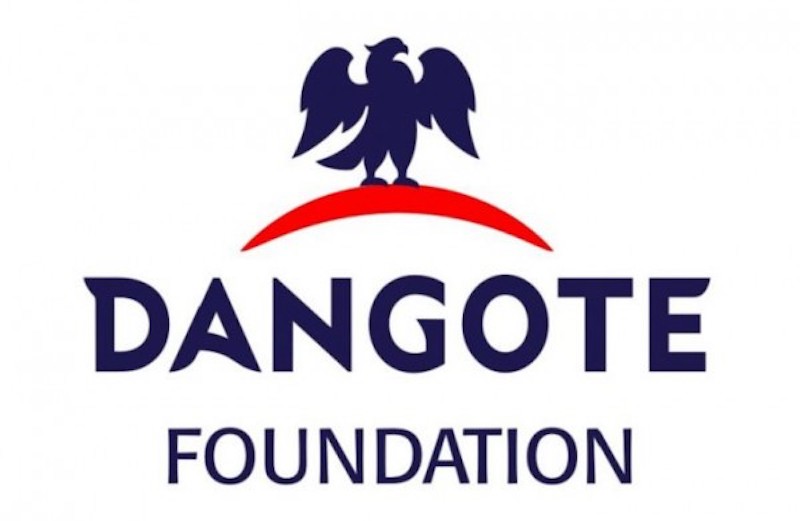 Hajiya Rayyana Lawal, the Chairman of the State Disbursement Committee, disclosed this in Daura on Wednesday during the inauguration of the local chapters of the committees in the benefitting council areas.

She listed the six benefiting council areas as Daura, Sandamu, Zango, Baure, Mashi and Maiadua, adding that N10 million had been earmarked for each local government, with each beneficiary receiving N10,000.

Lawal said that the gesture was strictly for the unemployed and excluded those on the Federal Government’s N-Power programme and other ad hoc government schemes.

She added that formal registration of beneficiaries and subsequent funds disbursement will commence within two weeks.

The News Agency of Nigeria reports that the chairmen of the benefiting local government councils and their district heads attended the meeting held in Daura council chambers. (NAN)

Perform or be sacked, Umahi tells SSG, CoS, others