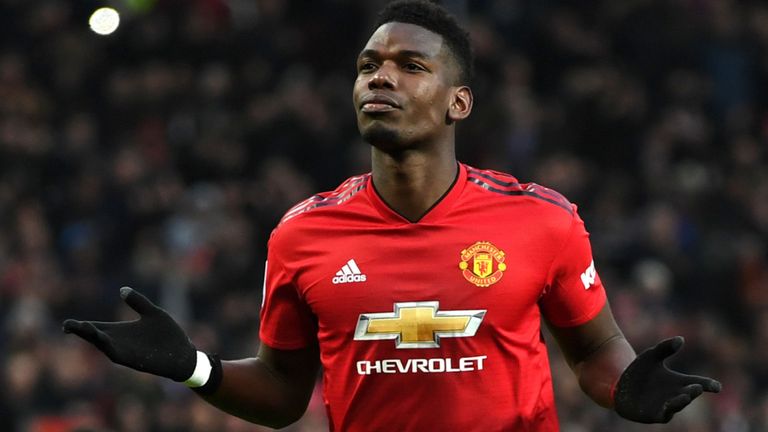 Man United are ready to break the bank to keep their star man Paul Pogba by offering him a bumper new deal.

The France international has been linked with a move to Real Madrid and the Frenchman did little to confirm his exit from Old Trafford this summer.

Pogba who is on tour in Japan admitted that it is time for him to take up a new challenge forcing the Red Devils to slap a £150million price tag on him.

United’s executive vice-chairman, Ed Woodward, is determined to keep Pogba at the Theatre of Dreams as much for his commercial value as well as his playing ability.

Pogba was United’s best player last season season but failed to help the club qualify for next season’s Champions League.

Man United gaffer Ole Gunnar Solskjaer has insisted that he wants to build his emerging side around Pogba, but with his heart elsewhere, the Norwegian may be doing more harm than good to keep him at Old Trafford. Spanish giants Madrid have already made an attempt to sign Pogba, offering United £90 million, which is the same fee the Manchester club paid to sign him from Juventus back in 2016.

It is understood that Pogba will prefer a move to the Spanish capital, with his desire to link up French compatriot Zinedine Zidane, who is a big fan of the midfielder.