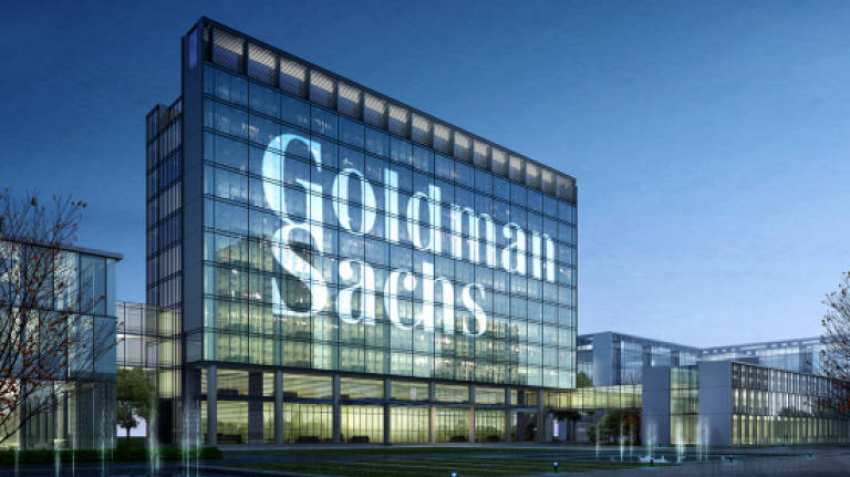 Returns on investing in commodities will be boosted as central banks ease monetary policy and governments take steps to offset the impact of global trade disputes, Goldman Sachs said.

The investment bank said it was forecasting 3-month total commodity index returns of 10 per cent for the S&P Goldman Sachs Index and nine per cent returns on a 12-month outlook.

The longer-term returns were seen as lower due to expected growth in oil supply.

“Interest rates are lower and oil prices are weaker, all combining for easier ﬁnancial conditions … policymakers have demonstrated a willingness to underwrite any demand weakness stemming from trade war concerns,’’ Goldman said.

“Combined with the sharp decline in the U.S. rates curve, subdued inﬂationary pressures stemming from lower commodity prices and a likely rollover of the current OPEC+ production deal, this sets the stage for a third quarter rally in investment, manufacturing and, from current discounted levels, commodity prices.’’

China and the United States are embroiled in a tit-for-tat trade war that has cast clouds over the global economy.

Meanwhile, the U.S. central bank is expected to leave borrowing costs unchanged at a meeting this week, but possibly lay the groundwork for a rate cut later this year.

Elsewhere, the Organisation of the Petroleum Exporting Countries and partners including Russia, an alliance known as OPEC+, are expected to extend cuts in crude supply to buoy prices for the commodity.

“With the key driver to asset allocation driven by the distinct phases of this global economic cycle, we view the current macro backdrop as conducive to bottom-up driven commodity opportunities rather than large shifts to portfolio allocation in and out of commodities,’’ Goldman analysts said. (NAN)

INEC received N1.47 billion for servers ahead of 2019 elections