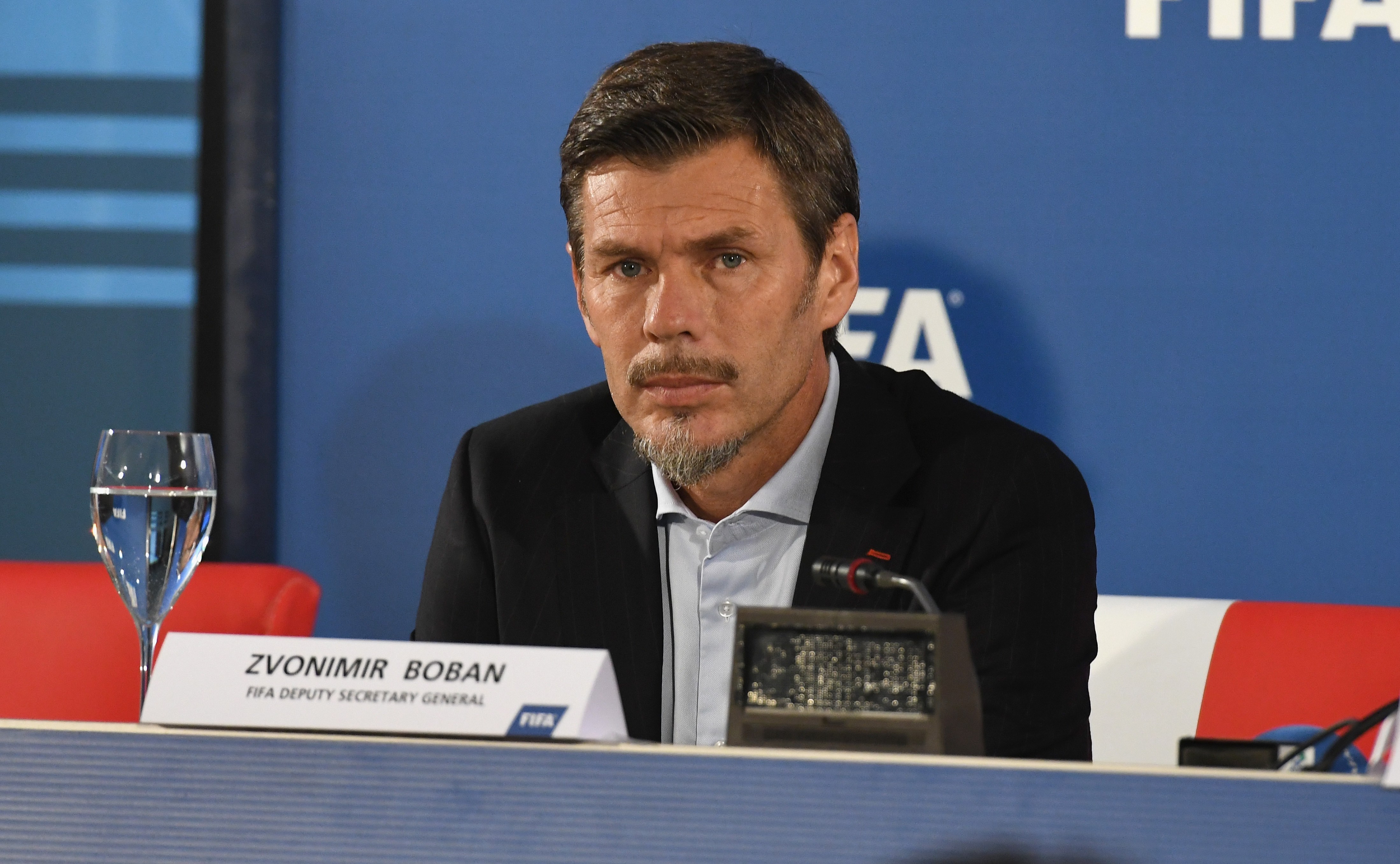 The 50-year-old Croatian Boban has acted as FIFA’s deputy secretary general for football since 2016, working on tasks such as the reformed Club World Cup.

Also he worked for the bidding process for the 2026 World Cup and the introduction of the video assistant referees.

“I feel really honoured and privileged to have worked on such important projects to take FIFA back to its rightful place, far away from past scandals and a tarnished image.

“Looking back, I feel a real sense of accomplishment about my contribution to these big changes over the last three years,’’ Boban said.

However, Milan have struggled in recent years by regularly falling short of the Champions League places while Juventus have won eight domestic crowns in succession.

“I cannot thank Zvonimir enough for everything he has done for FIFA and football over the last three years by our side,’’ Gianni Infantino, President of FIFA, said.

According to Infantino, his dedication to football and enthusiasm are incredible and he has been an invaluable asset for FIFA.

“We will miss him a lot at FIFA, but I wish him the same success in his new challenge at his beloved club,’’ Infantino said. (NAN)