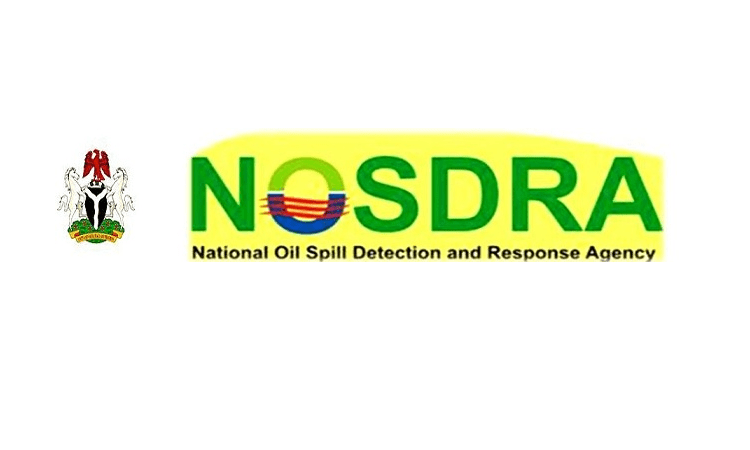 Wills gave the commendation in a congratulatory letter addressed to Idris, signed by Wills and Dickson Omukoro, partners at the law firm of Ntephe, Smith and Wills, in Bayelsa.

According to the letter, Wills described the appointment as a reward for many years of diligent and exemplary service to NOSDRA.

Idris was formerly the director in charge of Oil Fields Assessment in NOSDRA before he was made director-general of the spill agency in April 2019.

Wills recalled that Idris, in spite of the constraints faced by NOSDRA, combined competence, vigour and dedication in the discharge of his duties to respond to oil pollution in oil bearing communities.

Wills said that with the experiences he had working with Idris, there was no doubt that the D-G was adequately prepared for the job.

He expressed hope that his tenure would ensure proper funding for NOSDRA to deliver its crucial mandate.

“We hope your tenure will see the consummation of the long-delayed amendment of the NOSDRA’s enabling law for efficacy.

“Also the satisfactory cleanup of Ogoni land and assessment of polluted sites across the Niger Delta region,’’ he said.

He expressed the hope that Idris tenure would ensure the establishment of an Oil Spills Control Centre in the Niger Delta as stipulated by the NOSDRA Act of 2006. (NAN)