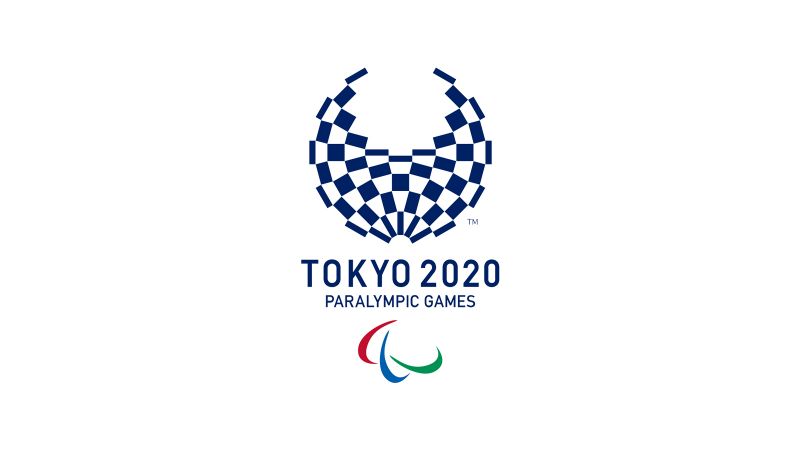 With the 2019 National trials concluded successfully in Lagos, the leadership of the Nigeria Para-Athletics Federation (NPAF) says her focus is to ensure that a good number of Nigerian athletes qualify for Tokyo 2020  Paralympic Games in Japan with the aim of winning laurels for the country.

President of the Federation, Hon. Amobi Chikwendu stated this while addressing the  athletes at the end of a  two-day selection trials held  at the main bowl of the National Stadium Surulere, Lagos where team Nigeria athletes to the World Para-Athletics Grand Prix  holding  next week in Tunis, Tunisia were selected.

Hon. Chikwendu  commended the athletes for putting up brilliant performance which accounted for the  improved standard recorded in this year’s championship  ahead of the continental showdown in North Africa.

Despite challenges being posed by paucity of fund which  has been  hindering the Federation from carrying out its programmes as planned, the president charged the athletes to continue to put in their best by training hard even as he  assured them of more qualifiers ahead of the Tokyo 2020 Paralympic Games.

These include the two world championships in France and Dubai coming up in November, 2019 and the Africa Para Games holding in Morocco in January, 2020 which are all Tokyo 2020 qualifiers.