We may step on toes- says Adamawa Governor-elect 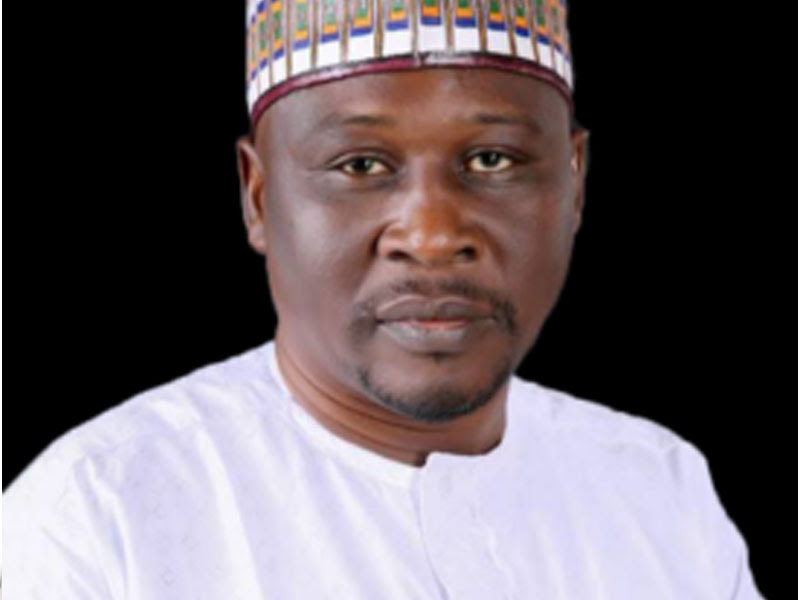 Alhaji Ahmadu Fintiri, Adamawa Governor-elect, says  he is ready to step on toes to address injustice against the people of the state by the outgoing administration of Gov. Jibrilla Bindow.

Fintiri made this known on Saturday in Yola while receiving report by a 67-man State Transition Committee.

He said findings by the committee revealed lots of breeches and mismanagement of government’s funds that needed to be looked into.

“We shall rise and boldly face the challenges, fully conscious that we were voted to fix them. We will not turn a blind eye to breaches of the law, mismanagement of funds, or abuse of privilege.

“Adamawa State, our only home has been battered and bruised but I am optimistic that it will heal.

“Let me restate the call on our people to join hands in the task of correcting the ills of the past. In doing so, we shall not hesitate to step on toes where public interest has been compromised.

“As a corrective government popularly elected by the people, we will not hesitate to step on toes in the interest and advancement of public good,” Fintiri said.

While lamenting that the outgoing administration received about N332 billion federal allocation with nothing much to show, Fintiri said his administration would look into the report in detail with the aim of implementing its salient recommendations.

Presenting the report earlier, the Chairman of the committee, Alhaji Aliyu Isma’la, said the outgoing administration messed up the state in various sectors and is leaving a debt of N115 billion.

“It is disheartening to note that the outgoing government had, from inception, always been taking over-draft to augment salary payments while internally generated revenue were being collected but not applied judiciously in the interest of tax payers in the state.

“While also the government had failed to create businesses for the state and even resort to the sales of state-owned assets in corporate organizations simply to service personal interest, ” he said.

Ismaila said that the committee found out that some of the lands sold out by the outgoing administration included school land and a historical German cemetery of 1948.

The News Agency of Nigeria (NAN) reports that Fintiri of PDP defeated Gov. Bindow of APC in the general election. (NAN)

Many injured as teargas canister explodes in Port Harcourt school

Why Abiodun, Osoba were absent during Buhari’s visit to Ogun