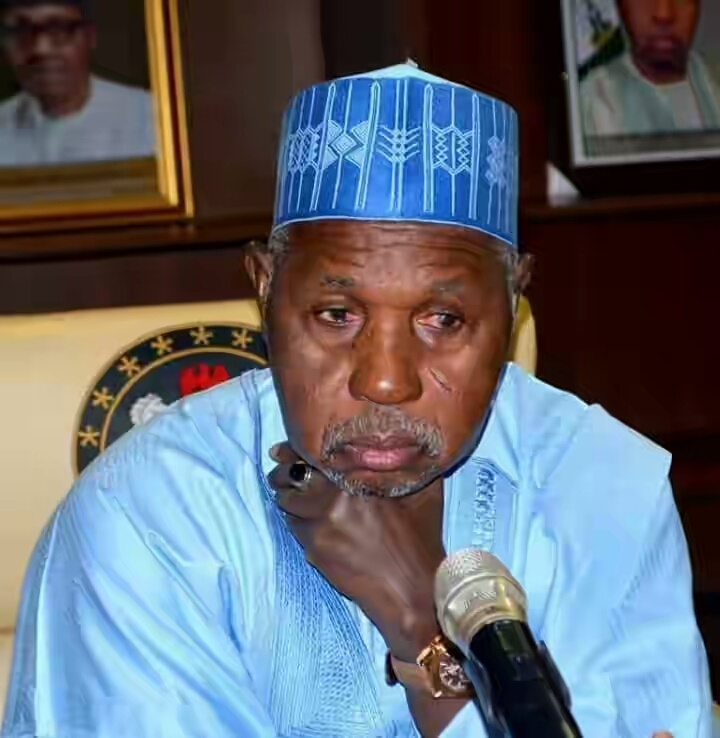 Angry youths from Batsari Local Government Area of Katsina State, on Tuesday, conveyed 18 corpses of victims of bandit attack to Government House and the palace of the Emir of Katsina.

The protesters, who besieged the Government House in droves, alleged that the security agents in their community failed to protect them.

They reportedly opened fire on the farmers who were clearing their farm.

The residents called for help but they said none came. After the killing, the youths staged a protest but were pushed back by the police

Following the shooting of three members of the Mob, they youths went on rampage and decided to take the corpses the Government House to call for urgent intervention of the government.