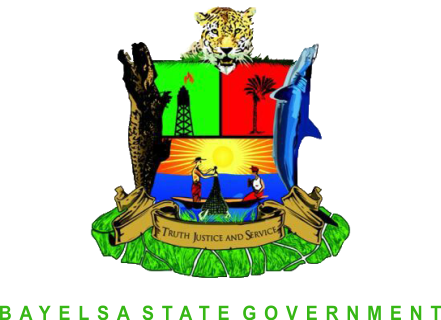 The Bayelsa Government has paid tribute to the foremost freedom fighter, late Isaac Boro, describing him as “symbol of the Ijaw struggle.”

The State Commissioner for Information and Orientation, Mr Daniel Iworiso-Markson, spoke in Yenagoa as part of programmes marking the remembrance day of the Late freedom fighter on Thursday.

Iworiso-Markson said Boro would forever be remembered for his agitation and activism for a better life for his people.

According to him, Boro and his compatriots left the comfort of their lives, made personal sacrifices all in their bid to end the oppression and subjugation of Ijaw people.

“It was on account of his dogged fight for the welfare and well being of his people that the state Government of Governor Seriake Dickson has continued to honour him every year.

“To underscore how important the late Isaac Boro was, the state Government brought his remains back home few years ago and gave him a befitting burial at the Ijaw heroes park.

“We have renamed the College of Education in Sagbama after him, made some infrastructural development in his hometown, Kaiama, Kolokuma/Opokuma local government area and so many other things.

“The late Boro was an icon, a defender of his people and it is important that we continue to uphold the ideals for which he stood, fought and died for, which forms part of our collective history as Ijaw people.

He will remain evergreen in our hearts,”the Commissioner said. (NAN)