Dasuki to present 16 witnesses to prove Petition at Tribunal 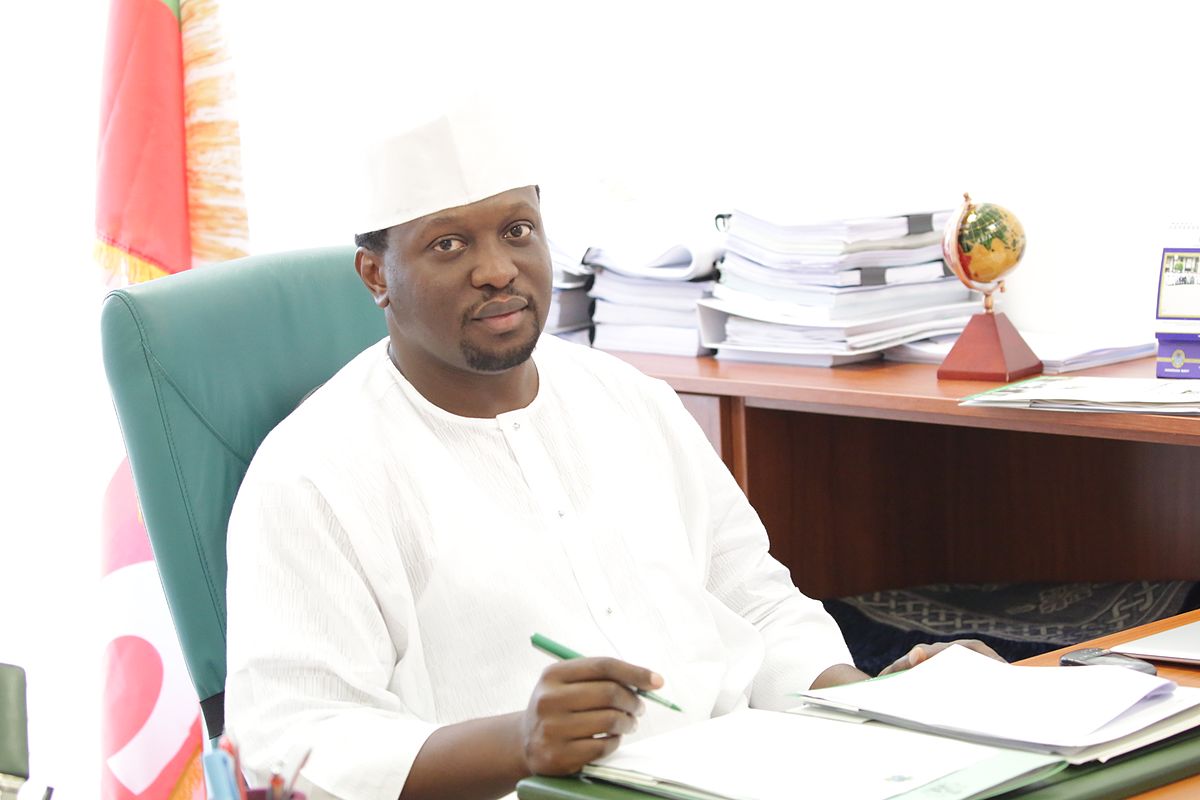 Mr. Abdulsamad Dasuki, (PDP Sokoto), will present 16 witnesses to prove his petition before the Governorship, National and State Houses of Assembly Election Petitions Tribunal sitting in Sokoto State.
News Agency of Nigeria (NAN) reports that Dasuki, a current lawmaker representing Kebbe/Tambuwal Federal Constituency, was defeated by Bala Kokani of the All Progressives Congress (APC) in the general elections.
Unsatisfied with the outcome, Dasuki who is the Chairman House Committee on Navy, approached the tribunal to challenge the return of Kokani on the grounds that the election was marred with irregularities.
Counsel to Dasuki, Dr Garba Usman-Tetengi (SAN), told the tribunal on Thursday during the pre-hearing session that he would lead 16 witnesses to prove the petition.

Tetengi, who was represented by Mr Paul Kassim, at the sitting, adopted all the necessary correspondence processes duly exchanged and filed by the parties preparatory to substantive hearing.
He told the tribunal that forensic experts’ investigators, electoral officials and interpreters were lined up with exhibits already pleaded in the main petition.
Counsel to Kokani, Mr Solomon Alimasunya, and that of APC, Mr Nuhu Adamu, told the tribunal that they had a defence witness each and also adopted their respective correspondent processes to enable commencement of the hearing.
Mr Tolani Oladipo, counsel to Independent National Electoral Commission (INEC), said he would present two witnesses, and also adopted correspondence processes filed in the trial before the tribunal.
The Tribunal Chairman, Justice Yusuf Ubale, had earlier granted prayer of additional witness made by the petitioner, Dasuki, and amendments to INEC’s submissions, as well  as the adoption of correspondence processes sought by all the parties.
Justice Ubale adjourned the case to May 23, for hearing. (NAN)