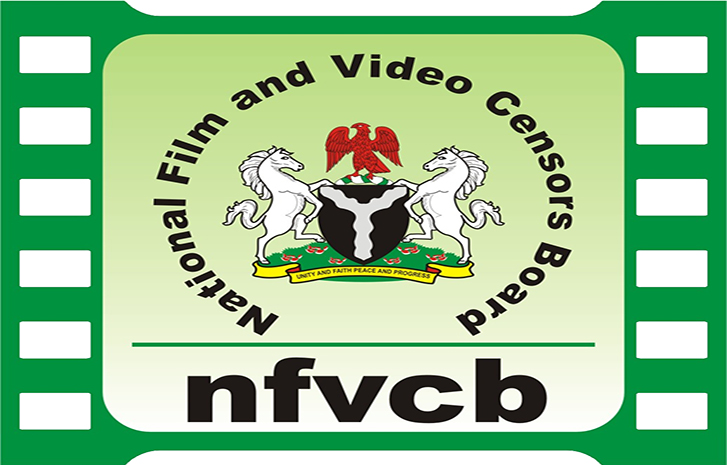 The Executive Director, National Film and Video Censors Board (NFVCB), Mr Adedayo Thomas, has ranked Nigerian film contents as one of the best in terms of value in the industry worldwide.

Victor Olaiya remains a living legend even after death — Music…

Thomas made this known during a two-day training of North East NFVCB staff on Tuesday in Bauchi.

He said that foreign investors travelled into the country to seek contents for their movies, saying that most foreign movies had Nigerians as part of their team.

Thomas also said that the industry created the largest employment in the country with increasing number of cinemas from 19 to 42 and screens from 20 to over 140 from 2017 to date, while more are still being expected.

“The film industry creates the largest jobs in Nigeria from the various positions in film setting to cameramen, sound lighting, among others,’’ he said.

The NFVCB boss said there were emerging technologies employed by stakeholders to improve on film contents and production, hence, the need to meet up with such trends.

Adebayo called on participants to judiciously use the knowledge gained during the training to enhance productivity among the organisation and various departments.

He cautioned against sale of unlicensed and unclassified films in the market, saying that anyone found wanting would be sanctioned accordingly.

Similarly, the board would also conduct a sensitisation programme for 100 youths each in Bauchi and Darazo Local Government Areas on classifications of films on May 14 and 15.

The News Agency of Nigeria (NAN) reports that the theme of the workshop is: “Film and Video Works in the New Horizon”.

The resource persons were drawn from the academia and film industry practitioners to train participants. (NAN)

Return of Zainab, Abubakar from Saudi Arabia `a great relief to Nigerians’ — Senate